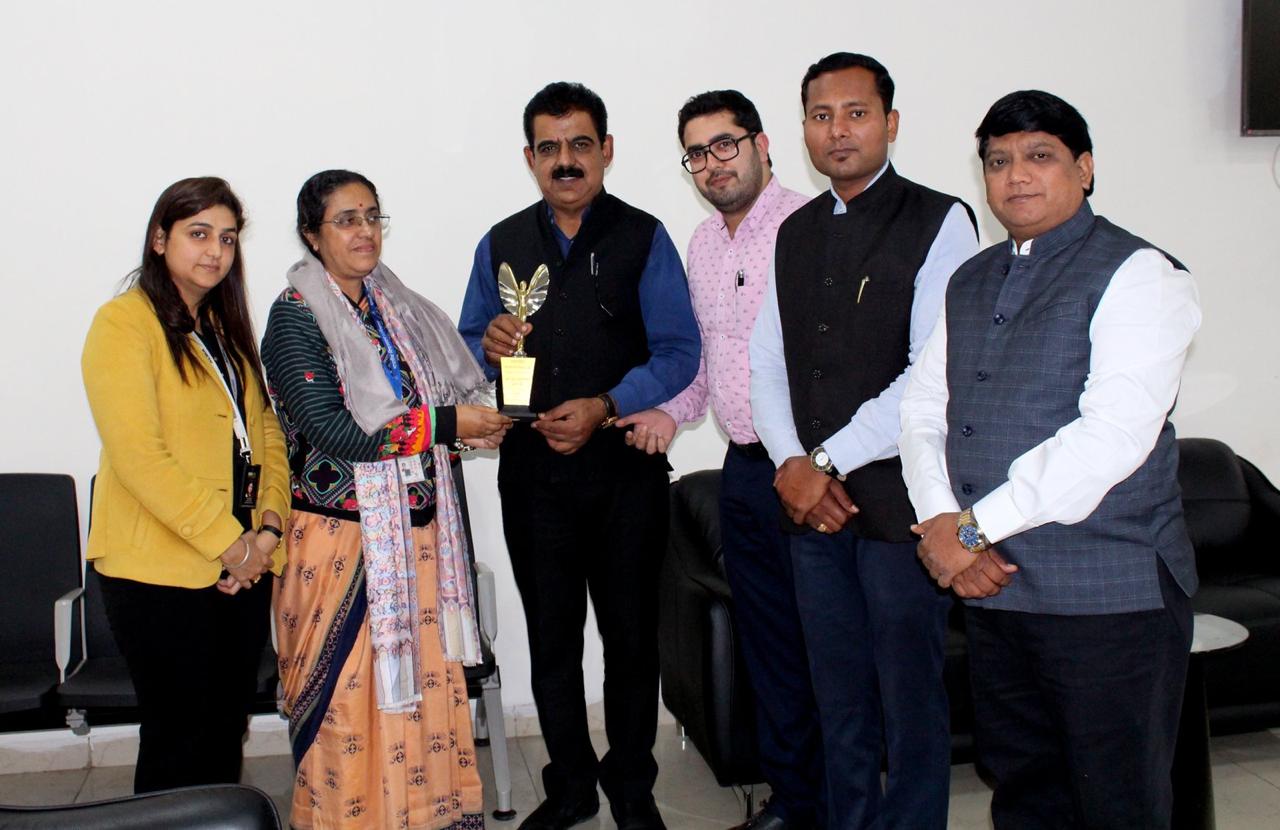 Worth mentin here Devi Ahilya Bai Holkar Airport, Indore is the gateway to the city of Indore which is the Business hub of Madhya Pradesh. It is the busiest Public Airport of Central India handling Domestic Flights. Indore City took first scheduled commercial International flight to Dubai on 15th July 2019 from Devi Ahilya Bai Holkar International Airport. This flight was operated by Air India. 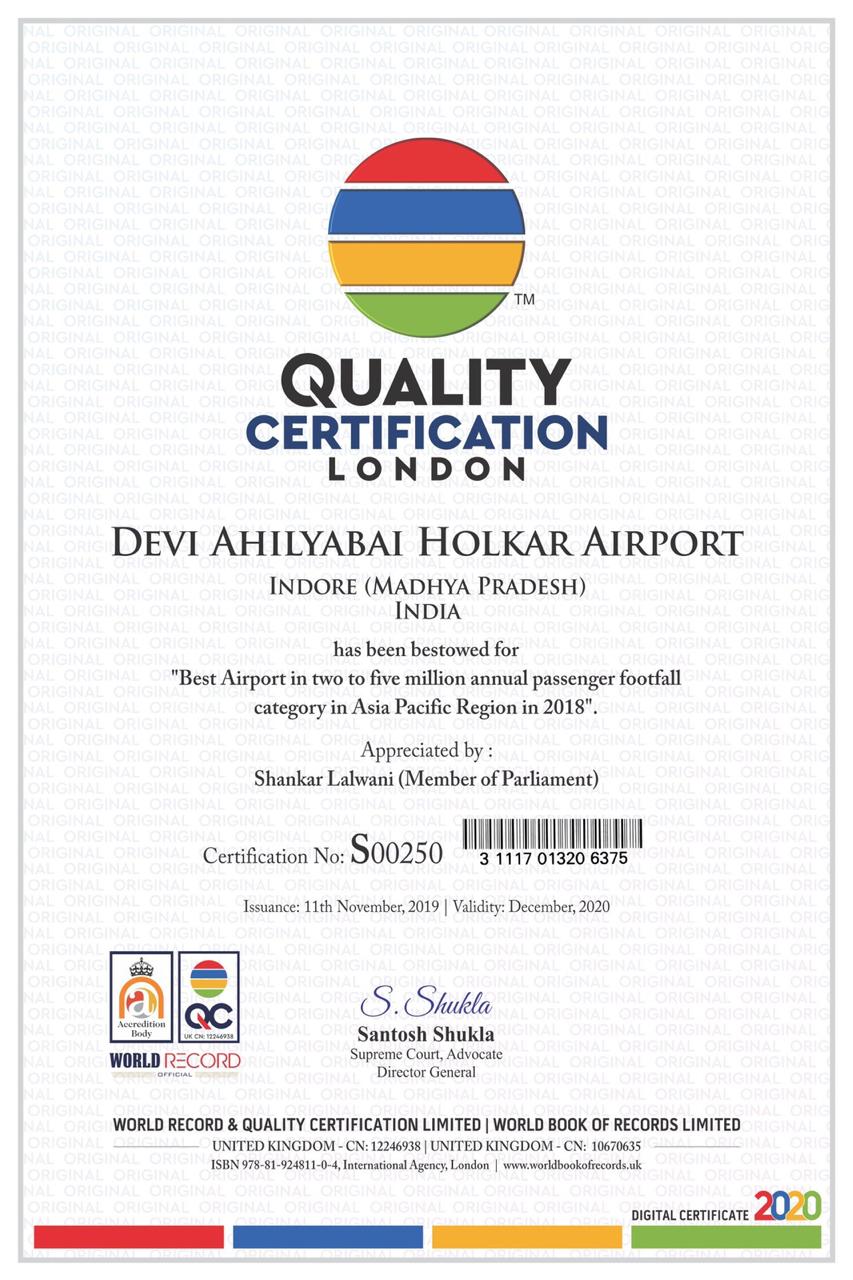 It is noted that In the year 2017, ACI (Airports Council International) has awarded Indore Airport as BestAirport in Asia Pacific Region, among airports handling under 02 Million passengers per year in a glittering function held in Halifax, Canada. The World Book of Records, UK has bestowed World Standardization Certification to Indore Airport for this achievement too.