3 must awaited bollywood movies that to become must watch 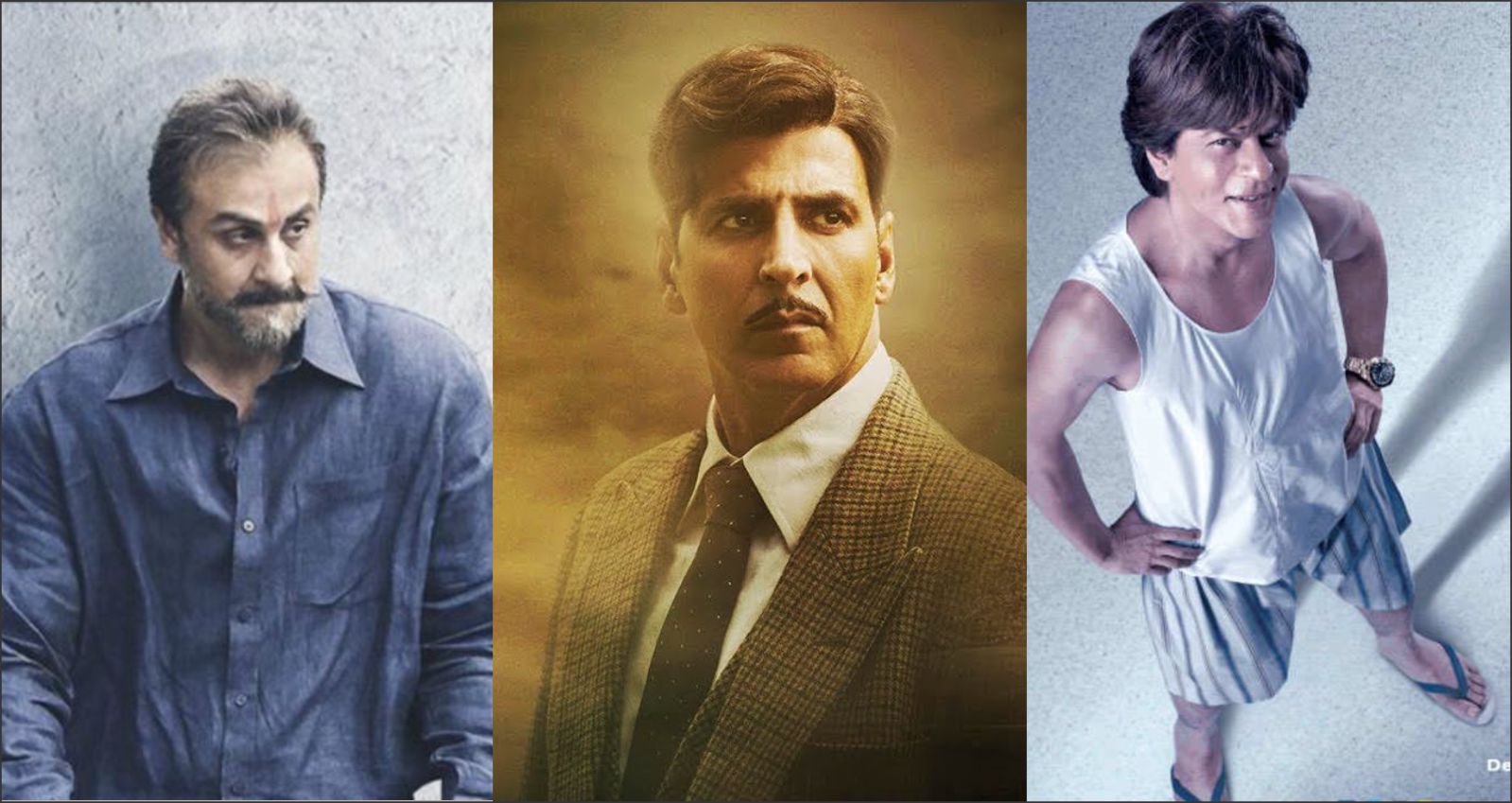 In India every Friday is celebrated as a festival  by fans of bollywod who  are movies freak and like to watch first day first show. Here are top 5  much  awaited films and each film has multi star cast.

In this movie dizzying heights of success woud be seen where Ranbeer Kapoor who is playing the character of ‘Baba’ Sanjay Dutt  also battles numerous addictions and other personal demons.

‘ Khiladi’ Akshay Kumar is much acclaimed in his patriotic films like Airlift and Rustam so he again chose the movie which will give goose bumps to audience with the feeling of proud to nation.

Gold tells the historic story of the Hockey team that claim the first Olympic medal for India as a free nation on the 12th of August 1948. To watch Akhsay as a hockey team coach in the ascent of Bangali  baboo sounds great.

The Indian romantic drama film in which features King Khan as a vertically-challenged man, who grabs the interests of the audience on an unusual tale.