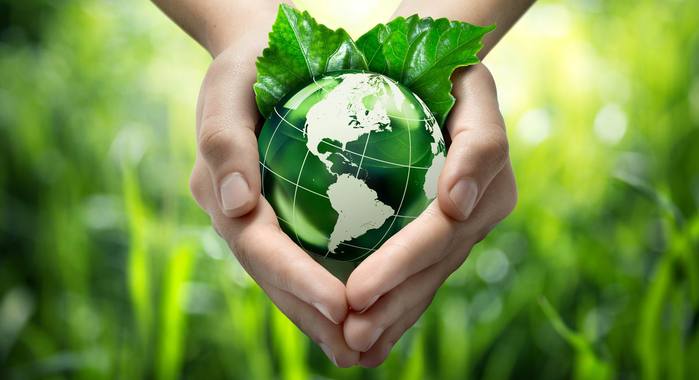 India has been declared the global host of World Environment Day 2018this year. India has made attempts to find better balance between development work and environmental protection. Environmental, forest and climate change, pollution caused by global warming and plastic products which have polluted the atmosphere today that has become a worrisome topic for the world. India will be the global host of World Environment Day this year and the theme of the event will be "termination of plastic pollution" this year. The United Nations has described India's efforts as exemplary to deal with the problem of air pollution in other metropolis including Delhi, and it has been described as exemplary for the world. The earth, sky, water, air, each and every particle of nature is in the grip of pollution. Need to know how to take steps. From the ozone to the depths of the ocean in the universe, it has become contaminated due to man-made reasons, whose flaw is enduring nature and its creatures .Things have become uncontrollable and global efforts can be a measure of it. In this sequence, when the world saw its significance and serious consequences and thought as a meaningful initiative, on 5th June every year observed as World Environment Day. This is being done to spread awareness. But with the awareness of just one day, Environment cannot be protecting from horrors of global warming. Considering the government initiative we should also take responsibility to preserve and save the earth and to keep the nature safe.