5 Yoga Gurus who are as famous as Baba Ramdev 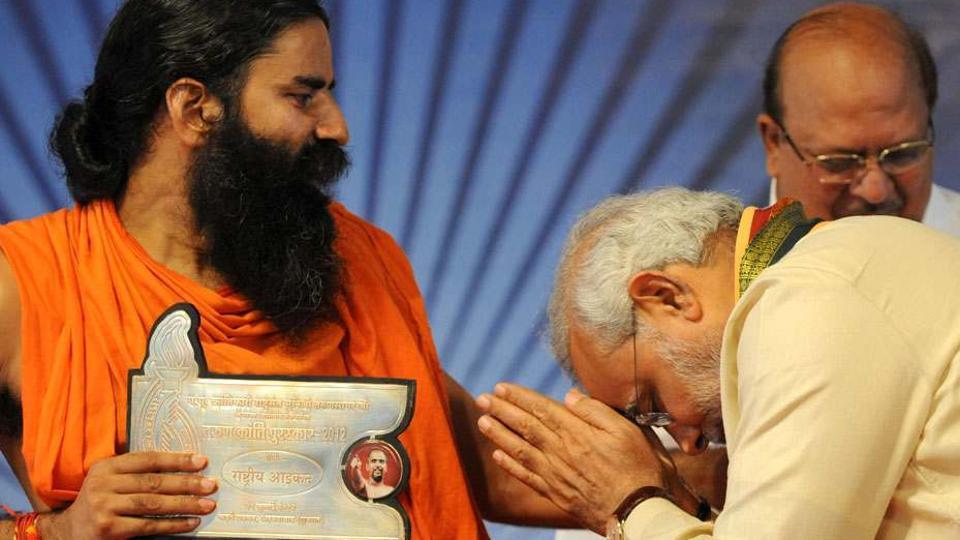 Baba Ramdev is known as the master of yoga education in many countries of the world including India. Who taught yoga practices as a revolution in the country Today Baba Ramdev is, of course, the greatest yoga teacher in the world, but you will be surprised to know that there are some Yoga masters who contributed a lot to spread awareness in the regard of Yoga. These Yoga gurus introduced the world to the ancient yoga of India. Let's know about five such Yoga teachers who spread Yoga to the whole world.

Krishnamachari  from Tamil Nadu is called a guru of modern yoga and Ayurveda. He used the configuration yoga style and restored the hath yoga. He had a lot of information about both Ayurveda and Yoga. He has many disciples in several countries of the world including South India.

Shivanand  is a doctor from the profession. He wrote about the 18 specialties of yogi methods. According to him, a yogi should be a funny character. By combining Hatha Yoga, Karma Yoga and Master Yoga, he formulated the formula of Trimurti Yoga.

He was one of the early disciples of T. Krishnamachari. In childhood he was suffering from various diseases and was very weak. He interpreted Patanjali Yoga Sutra in a new way. Prior to his death, he used to do head exercises at the age of 95 years.

All credit to spread Yoga in western countries goes to Yoganand .The "science" of Kriya Yoga is introduced by him. He also taught about mediatation techniques to the world.