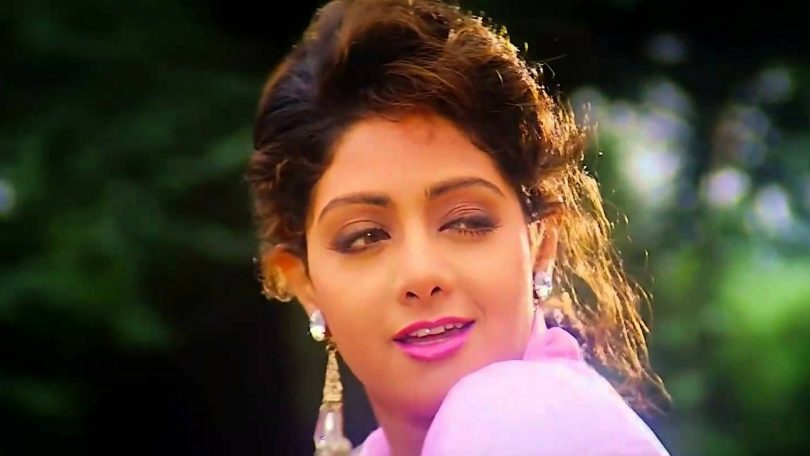 This is the first birthday of Sridevi after her unexpected death. This is the 55th birthday of Bollywood’s first female superstar. Her fans and family are missing the most gorgeous Roop Ki Rani of B-town on this special day. The late veteran actress from the core of heart still remains in the memories of her huge fan following.

“Chandani” Sridevi is one of those actresses of the Hindi film industry who was loved by one and all. She was not just the actress but graceful, pretty and an amazing human being and today  She is also remembered as a resilient and poised woman.

After her sudden death due to accidental drowning on February 24 2018 in Dubai when she had to go to attend her nephew Mohit Marwah's wedding, the whole India got the shock receiving the news.

On the legendary diva's last day, the entire nation startled and the fans and family couldn't stop mourning on her death. She is still remembered for her outstanding roles in Mr. India, Chalbaz, Roop Ki Rani Choro Karaja, Chandani, Lamhe, and Sadma.

On the late actress' 55th birthday and, sorrowfully, her first birth anniversary after her death, we pay our heartiest condolences to the great Hawa Hawai of Bollywood