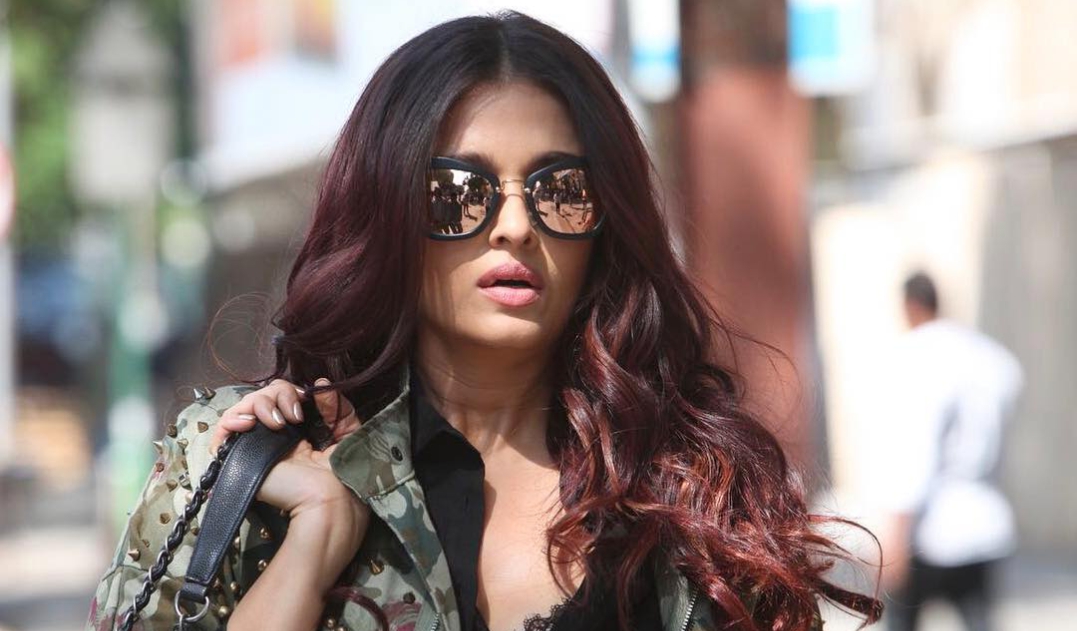 Miss world 1994 Aishwarya Rai Bachchan will be seen as a sensational singer in her upcoming movie Fanne Khan. This movie is Atul Manjrekar's directorial debut in which Anil Kapoor and Rajkummar Rao are going to share screen with B-town’s most glamorous mom.

According to reports of Pink Villa the former beauty queen is going to shoot for a song this week which will exhibit her as Indian Madonna.

In Fanne Khan Aishwarya plays a character of pop icon who’s extremely well-liked with the youngsters. Her character is a tremendous dancer and singer who performs on the international stage.

For fleshing out her character a bunch of choreographers who do worldwide live shows were approached and Frank Gatson Jr, who has worked with Beyoncé and Rihanna was selecte to choreograph this much awaited track.

On a related note the movie Fanne Khan is co-produced by Rakeysh Omprakash Mehra and it is all set to hit the silver screens on August 3, 2018. The film is remake of Hollywood film. It is based on the Belgian movie Everybody's Famous!  Which was released in the year 2000.

Are you thrilled and excited to here this news about Aishwarya Rai Bachchan as  she is going to play a role of Indian Madonna?  Share your views in the comment box of our face book page .