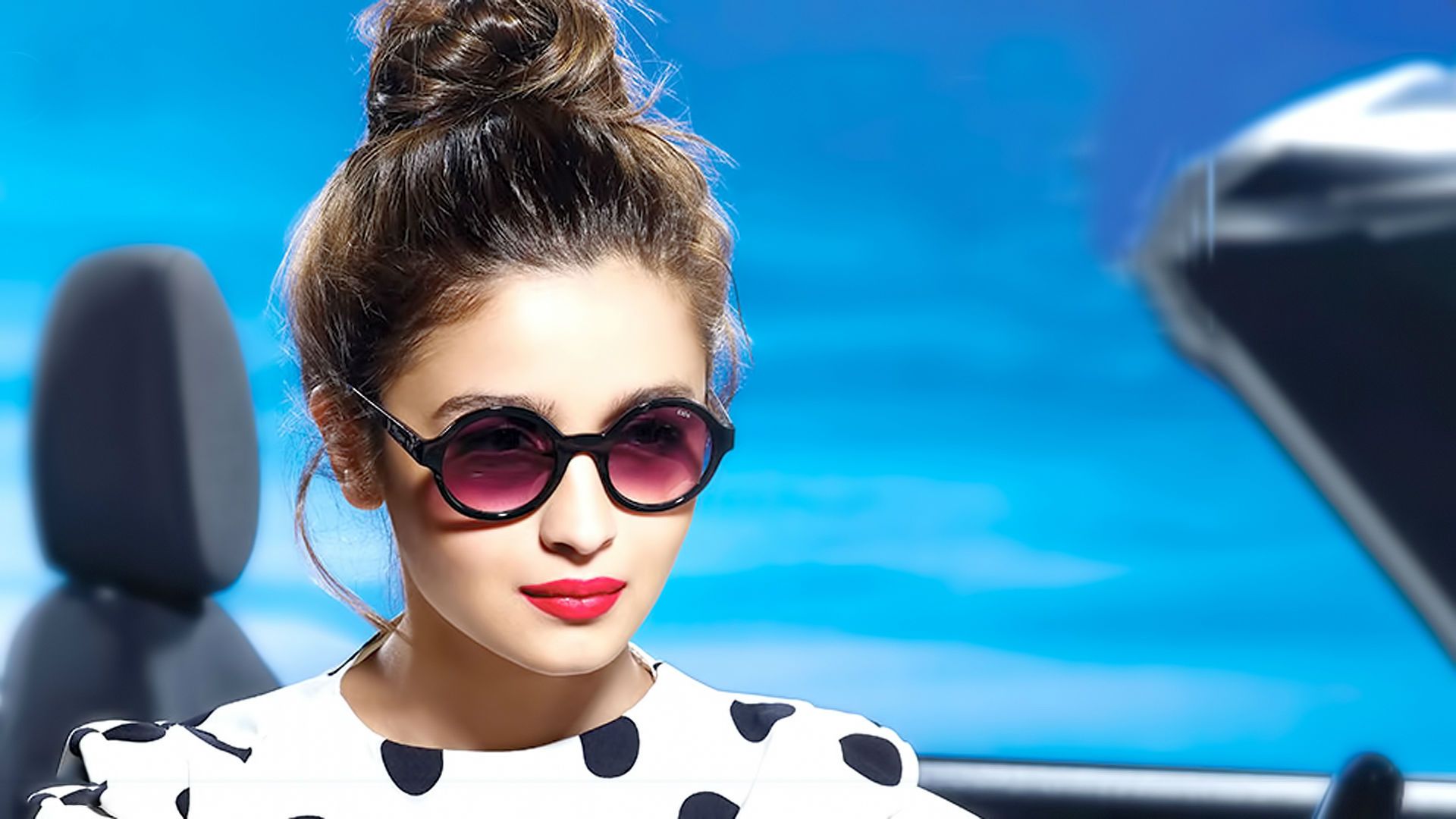 Bollywood cutest actress Alia Bhatt is called selfie addicted as she captures every  movement in the camera. While Alia stole the hearts of millions of people from her acting, her popularity has increased deeply on the social media. Alia has bagged a new achievement in the era of Instagram, she has achieved 22 million followers, overtaking all the legendary artists on social media pics centric website. This is the biggest proof of her popularity.

While ‘Khiladi’Akshay Kumar has 18.6 million followers, the ‘Tiger’ Salman Khan has 16.3 million but ‘Bollywood King’ Shahrukh Khan's has only 12.9 million Fallowers,

Recently, Alia Bhatt's film 'Razi' was released, which is super hit on  box office. In this movie she appeared in the role of an Indian detective woman 'Sehmat'. The film 'Razi' joined the 100 million club at the box office. She is currently busy in shooting for Karan Johar's film 'Kalank'.