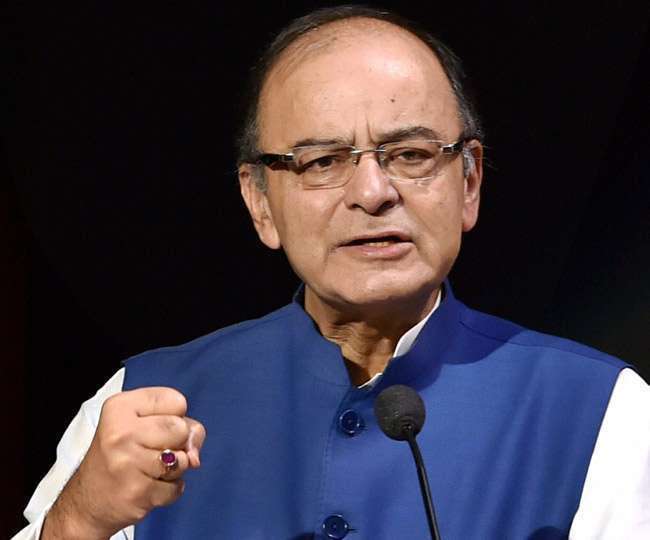 New Delhi. Former Finance Minister Arun Jaitley passed away on Saturday at 12: 07 PM. He was a trouble-shooter in the first term of the Modi led NDA government. He was considered the third most powerful minister in the government after the Prime Minister Modi and the then Home Minister Rajnath Singh. Finance ace who credited with the implementation of Goods and Services Tax, Jaitley was a lawyer by profession, but held legal as well as financial matters. In Modi Government He had charge of two important ministries like Defense along with Finance for a few months.

Owing the biggest responsibility for tax reform in India Jaitley was the Finance Minister when GST was introduced on July 1, 2017, in exchange for more than 17 indirect taxes of the Center and States. By that time, GST was implemented in 150 countries and India was considering it since 2002. In 2011, the then Finance Minister Pranab Mukherjee also put efforts to implement it during the UPA government. But it came into force in 2017, three years after the NDA government was formed.

“With the demise of Arun Jaitley Ji, I have lost a valued friend, whom I have had the honour of knowing for decades. His insight on issues and nuanced understanding of matters had very few parallels. He lived well, leaving us all with innumerable happy memories. We will miss him!”, PM Modi expressed his condolences.

PM Modi said that BJP and Arun Jaitley had an unbreakable bond. As a fiery student leader, he was at forefront of protecting the democracy during the Emergency. He became a much liked face of safforn Party, who could articulate the Party programmes and ideology to a wide spectrum of society.

In another tweet PM Modi said, “Full of life, blessed with wit, a great sense of humour and charisma, Arun Jaitley Ji was admired by people across all sections of society. He was multi-faceted, having impeccable knowledge about India’s Constitution, history, public policy, governance and administration.”