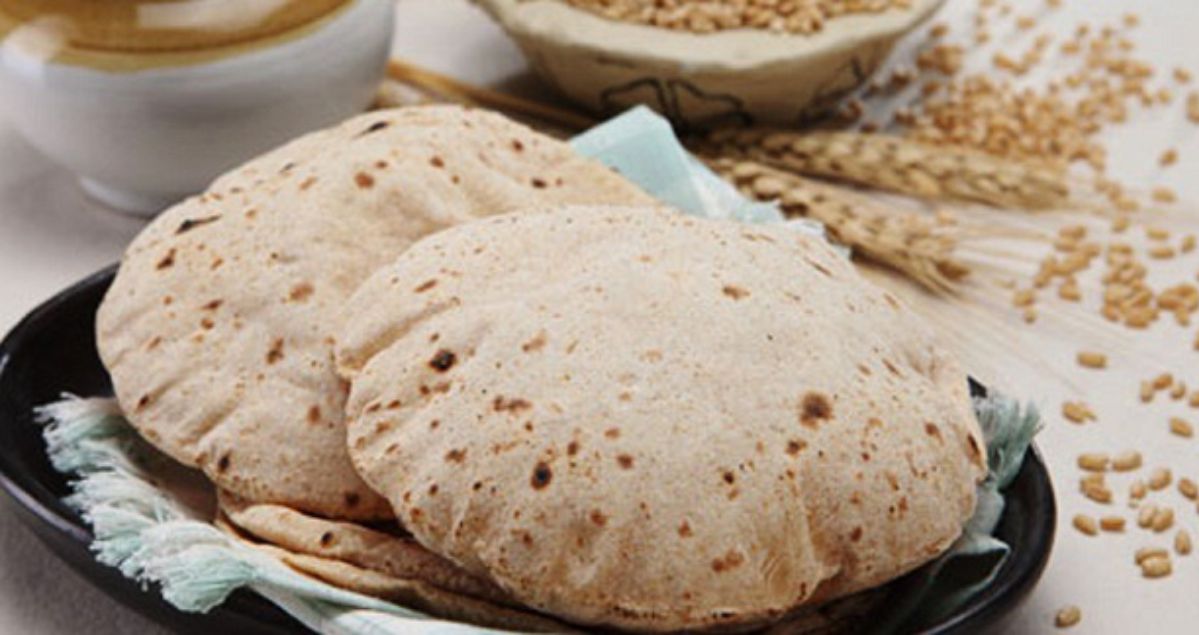 A renowned cardiologist explains how eliminating wheat can IMPROVE your health.

“That’s what I was trained to do, and at first, that’s what I wanted to do,” he explains. But when his own mother died of a heart attack in 1995, despite receiving the best cardiac care, he was forced to face nagging concerns about his profession.

"I’d fix a patient’s heart, only to see him come back with the same problems. It was just a band-aid, with no effort to identify the cause of the disease.”

So he moved his practice toward highly uncharted medical territory

– prevention – and spent the next 15 years examining the causes of heart disease in his patients.

The resulting discoveries are revealed in

"Wheat Belly", his New York Times best-selling book, which attributes many of our physical problems, including heart disease, diabetes and obesity, to our consumption of wheat.

Eliminating wheat can “transform our lives.”

What is a “Wheat Belly”?

"When my patients give up wheat,  weight loss was substantial, especially from the abdomen. People can lose several inches in the first month."

You make connections between wheat and a host of other health problems.

Eighty percent of my patients had diabetes or pre-diabetes.

I knew that wheat spiked blood sugar more than almost anything else, so I said,  “Let’s remove wheat from your diet and see what happens to your blood sugar.” They’d come back 3 to 6 months later, and their blood sugar would be dramatically reduced.

But they also had all these other reactions:

“I removed wheat and I lost 38 pounds.” Or, “my asthma got so much better, I threw away two of my inhalers.”

Or “the migraine headaches I’ve had every day for 20 years stopped within three days.” “My acid reflux is now gone.”

“My IBS is better, my ulcerative colitis, my rheumatoid arthritis, my mood, my sleep . . .” and so on, and so on".

When you look at the makeup of wheat, Amylopectin A, a chemical unique to wheat, is an incredible trigger of small LDL particles in the blood – the number one cause of heart disease.

When wheat is removed from the diet, these small LDL levels plummet by 80 and 90 percent.

Gliadin also has opiate-like properties which makes it "addictive".

Food scientists have known this for almost 20 years.

Is eating a wheat-free diet the same as a gluten-free diet?

Gluten is just one component of wheat.

If we took the gluten out of it, wheat will still be bad since it will still have the Gliadin and the Amylopectin A, as well as several other undesirable components.

And those 4 dried, powdered starches are some of the  foods that raise blood sugar even higher.

I encourage people to return to REAL food:

and nuts and seeds,  Unpasteurized cheese ,

Wheat really changed in the 70s and 80s due to a series of techniques used to increase yield, including hybridization. It was bred to be shorter and sturdier and also to have more Gliadin, (a potent appetite stimulant)

The wheat we eat today is not the wheat that was eaten 100 years ago.

If you stop eating breads/pasta/chapatis every day, and start eating rice with chicken and vegetables, you still lose weight because rice doesn’t raise blood sugar as high as wheat, and it also doesn’t have the Amylopectin A or the Gliadin that stimulates appetite. You won’t have the same increase in calorie intake that wheat causes.

That’s part of the reason why foreign cultures that don’t consume wheat tend to be slenderer and healthier.

Everyone should stop eating wheat. This is the closest I know of to something that will transform your life."