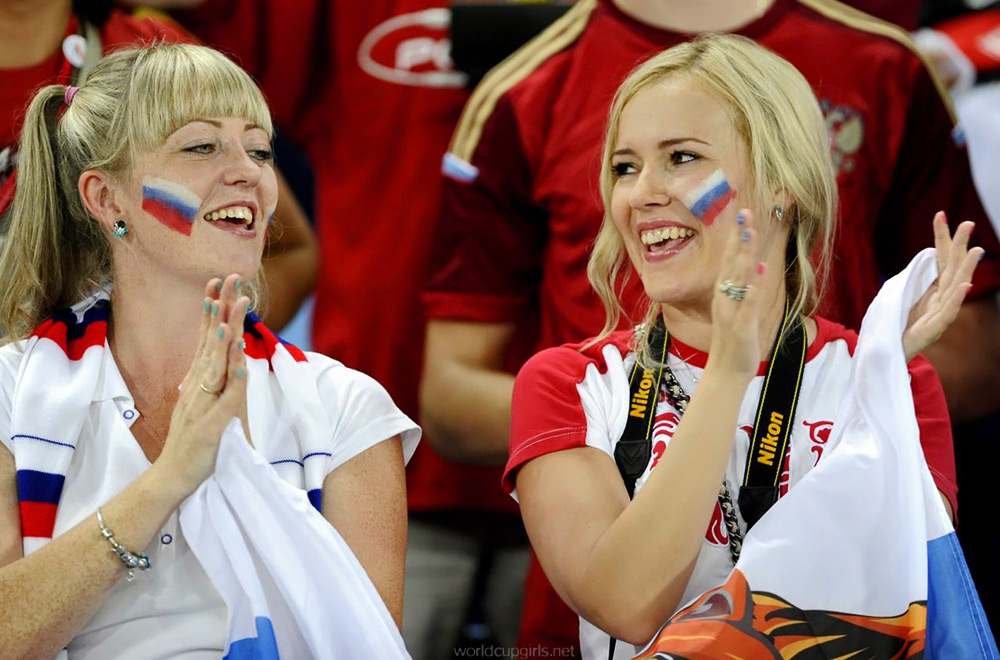 As the Russia Football world cup going to start from 15th June, The controversial things are making the rounds on social media .One of these that The Argentine Football Association (AFA) has included a chapter about "how to stand a chance with a Russian girl" in its manual which handed to journalists travelling to the FIFA World Cup 2018 in Russia. It suggested that journalists should look clean, smell nice and dress well in order to make an impression on Russian girls. Notably the manual also urged them to treat women as "someone of worth". The advice caused a chorus of disapproval on social media and the AFA has since removed it. However the association apologized and said that an internal inquiry had found that part of the Content in the manual was "printed by mistake". The controversy courts just months after the Argentine capital, Buenos Aires, witnessed the biggest women's march in Latin America with protesters criticizing widespread sexism and demanding an end to sadism against women. It is worth mentioned that Argentine journalist Nacho Catullo tweeted the controversial manual; he was among the dozens of reporters and football officials attending a free course on Russian language and culture held by the AFA for those travelling to the Football World Cup 2018 in Russia.