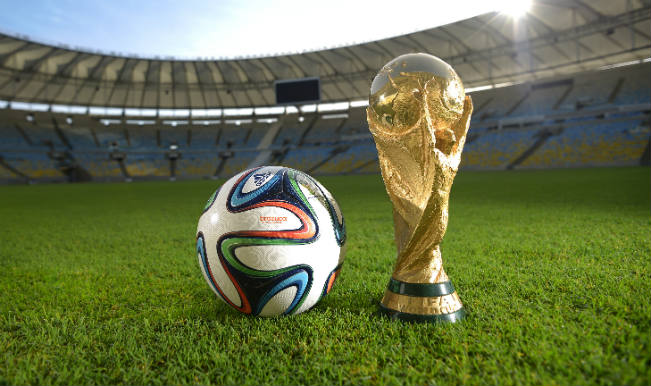 The year 2018 will be known for the FIFA Football World Cup. This time football World Cup is being organized in Russia. In the total of eight groups,  and the 32 teams in the fray to entertain football lovers.  The first match will be played between Russia and Saudi Arabia on June 14 while The final match will be played in capital Moscow on July 15.

Here is the history of 20 editions of Football carnival so far. Meet the champion till now ---

The 1930 tournament was played in Uruguay's host, in which Uruguay defeated Argentina 4-2 in the final  and grabbed the title.

In 1934 The tournament was organized in Italy. The final match was between Italy and Czechoslovakia. Italy won by 2-1 .

France hosted this tournament in 1938, but he could not reach the finals. Italy and Hungary clashed in the final, in which Italy made their title win  in the tournament by 4-2.

The tournament was organized in Brazil in 1950. In this, Uruguay beat Brazil 2-1 and won the  FIFA World CupTitle.

This competition was also held in  tax heaven country Switzerland in 1954 where Germany defeated Hungary by 3-2 in the competition.

1958 tournament also  hosted by Switzerland and in this season Brazil won the tournament. Sweden has been runners-up .The 1962 cup was also bagged by Brazil.

The 1966 competition was held in England, in which England displayed their own strength and defeted Germany to win the title.