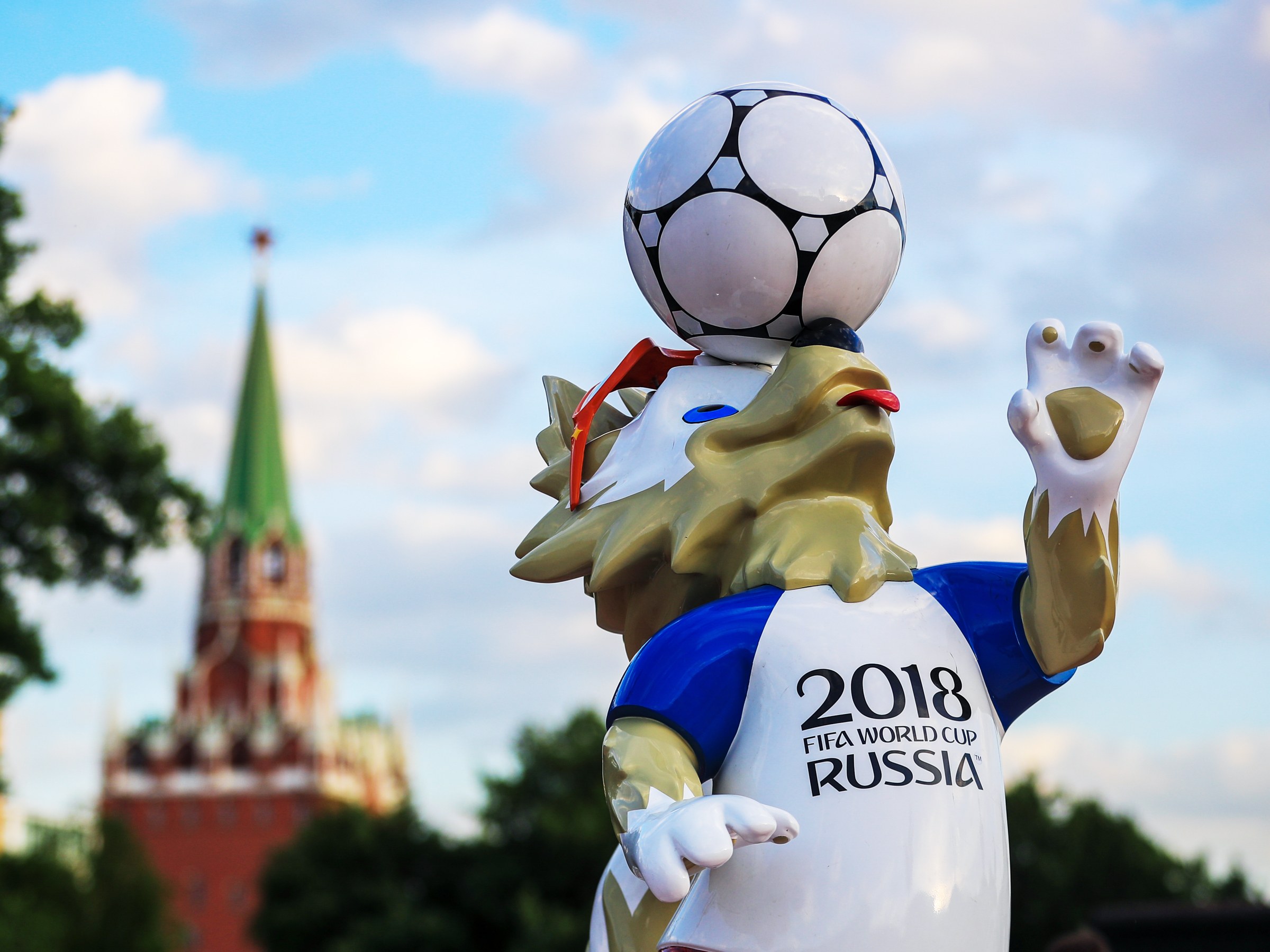 The FIFA Football World Cup is all set for curtain razor ceremony in Russia from tomorrow. The football carnival has 32 teams in eight groups which will kick the ball in grounds of 11 cities with 736 players and millions of spectators.

As we know that the world's most liked sport is football and to claim FIFA World Cup title is a pride for each and every individual.

This time 736 players reached Russia for participating in the tournament and the average age of the participants is 28 years, which is the highest average age in the history.

Egyptian goalkeeper Eassam Al-Hadri  has a record  to play at the oldest age of 45 in the tournament. This record was named after the Colombian goalkeeper Fareed Mondrogone who played his last match at the age of 43 years.

Talking about the youngest player, Australia's midfielder Daniel Arzani  who is the age of 19 years and 5 months will play World Cup .