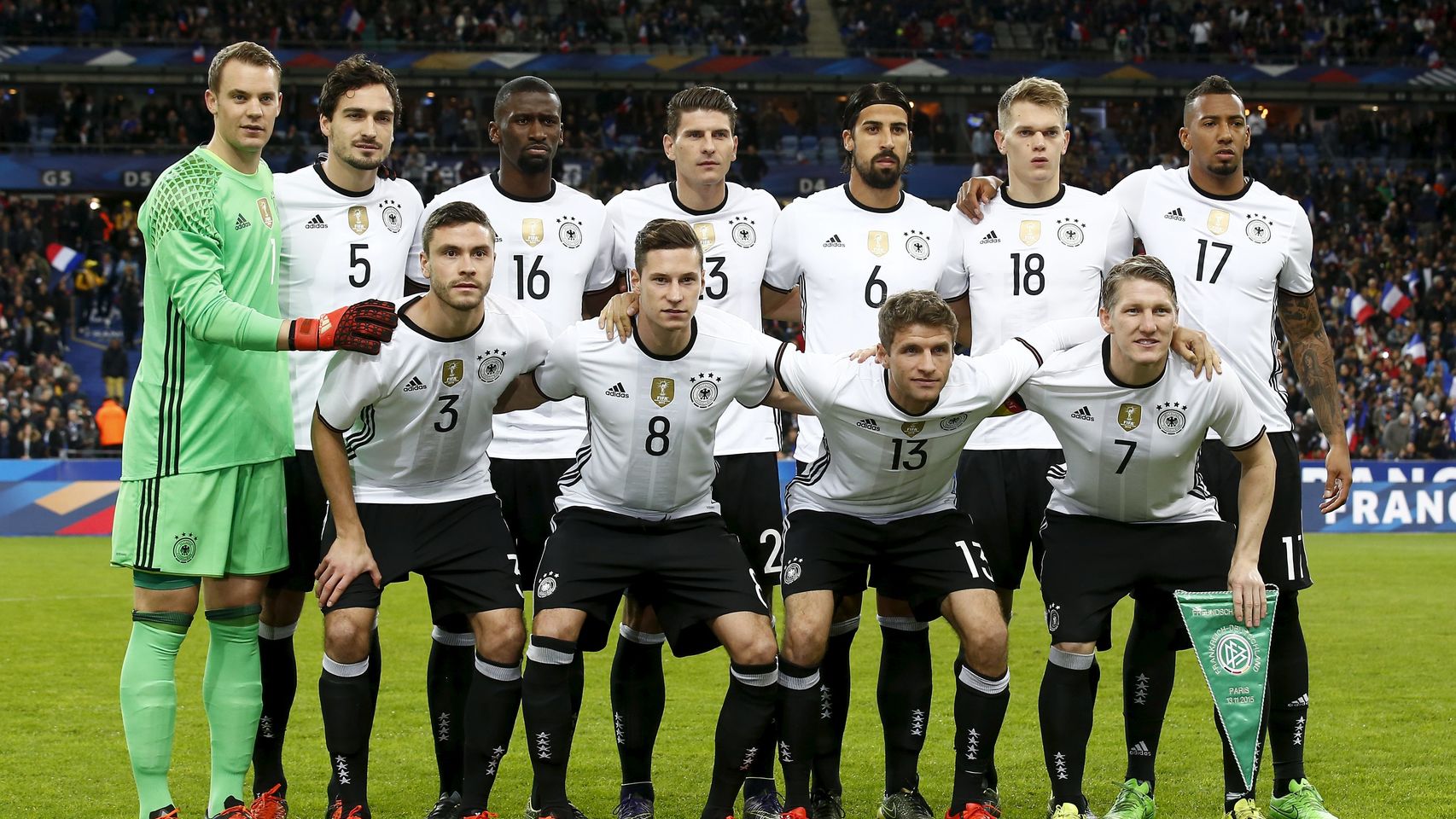 Delhi: The World Cup of football is going to start from next month, and the legendary footballers as well as the economists also getting involved in applying the ideas that who will crown the FIFA 2018. Economists at Swiss Bank UBS have predicted that Germany for this time will be the Football World Cup winner. After Germany, Brazil and Spain have the potential of 19.8 percent and 16.1 percent respectively. While predicting the economy, the head of Michael Bolgerar Emerging Market Asset Allocation said in a report that Germany and Brazil have got an easy start, while Spain has to compete against the current European champion, Portugal, which is a big challenge for them. Bolgerar said that the trail of Spain and Brazil will be difficult, and they may have to face Argentina and England in the quarterfinals, respectively. It is worth mentioning that UBS estimates that Germany is likely to win with 24 per cent chance of the World Cup. The world cup final will be on July 15. It I noted that Germany also won the FIFAWorld Cup in 2014. The upcoming World Cup is being held in Russia next month and the every single team is preparing to win the title.