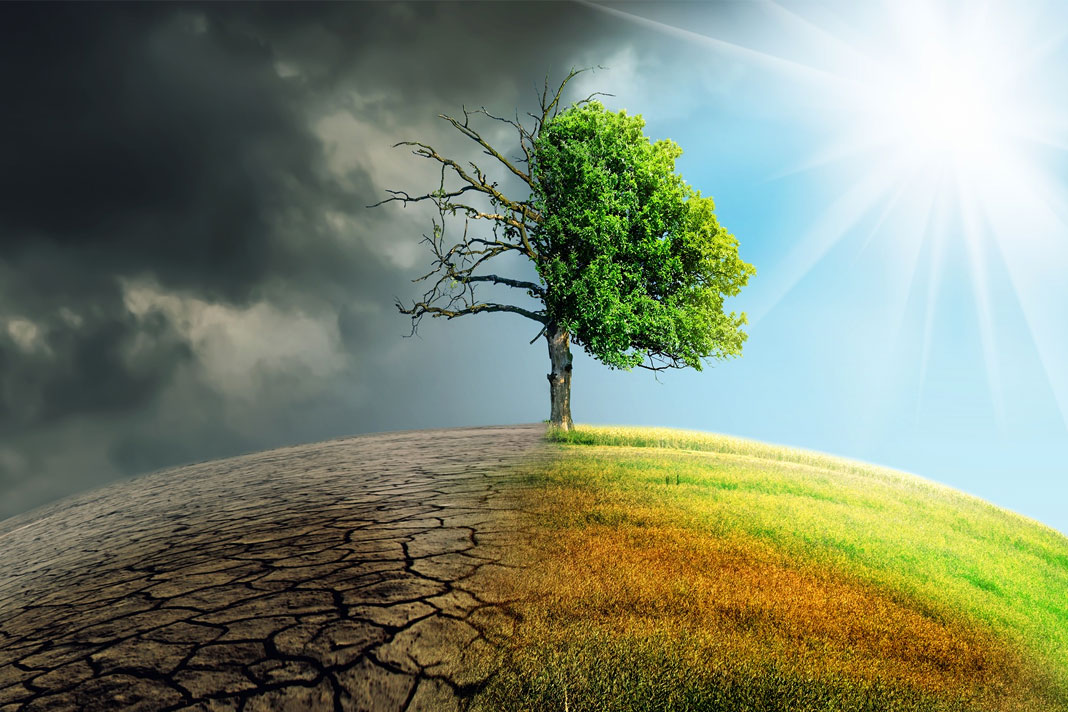 Global warming is the term used to describe a gradual increase in the temperature of Earth's atmosphere and its oceans. Global warming - a terror to the whole society. Yet now also not an issue that is paid serious attention by our government. Today I want to draw my attention towards this serious issue.

There are various reasons why this is harmful. It is estimated that by 2050 in India there will an additional rise of temperature by 1.5-3% which is really harmful as it may lower economic productivity plus the rate of evaporation will increase but rain will happen only for short durations and that too very heavily. This is a serious issue as it will erode top fertile soil which will lower agricultural productivity too. So global warming is a serious issue and needs to be taken care of.

There are various plans which are taken by the government especially the Paris treaty signed in 2016 and especially since it is an issue of international emergence as well. There are various countries like USA who have been a major emitter of CO2 but still have not signed Paris treaty. It is a shameful act but no one has the power of imposing it on world superpower.

Our government needs and should pay high attention to this issue as it is also equally important to safeguard our future and our present and let the world come together and join hands to fight against global warming.