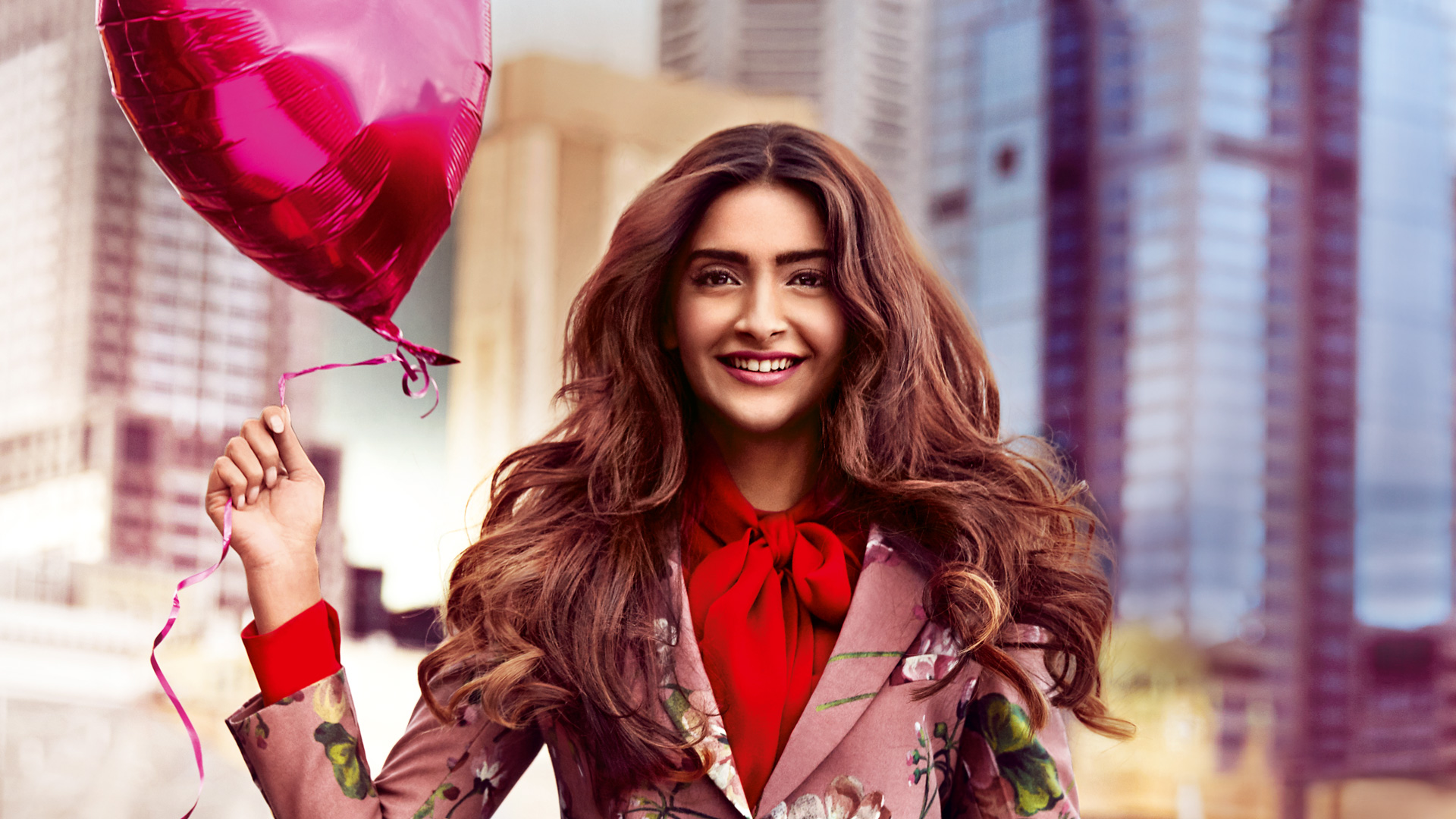 Sonam has now become a married woman as she tied the knot with her longtime beau businessman Anand Ahuja.

Sonam Kapoor Now entered in the11th year in the Entertainment world as an actor. The eldest daughter of  “Mr. India “ began her career in the year 2005 as an assistant director with filmmaker and producer Sanjay Leela Bhansali  film Black.

In 2007 She got first break in Bollywood with  less- acclaimed film Saawariya opposite Ranbir Kapoor.

Sonam -a fashion icon has some appealing movies in her kitty Now let’s take a look on her B- town journey with her top 6 awesome performances ..

In this movie Abhishek Bachchan was in opposite Sonam  in Rakeysh Omprakash Mehra's directorial.. In the film, she played the role of an aspirant singer named Bittu Sharma.

Sonam starred in the movie Aisha was produced by her sister Rhea Kapoor. Sonam  from this movie become the fashion icon of the country. She performed amazingly the role of Neerav Bavlecha who is an Indian professional dancer and choreographer.

Although Sonam had a very small role in this Farhan Akhtar starrer another biopic but it was praiseworthy of her to select this role irrespective of her screen time.

In this movie Sonam Kapoor delivered best and memorable performance till the date. In the biopic, she played the role of an air hostess Neerja Bhanot, who killed while saving the passengers of the hijacked Pan Am Flight 73 in 1986. For this incredible role she got a Special Mention at National Film Awards and claimed a Best Actress (Critics) at the Filmfare Awards.

However Sonam  has a small role in the Pad Man starring Akshay Kumar in the lead, but with her very important role which she played really well film has become inspirational for all..

This film is at present storm the box office and all credit goes to Sonam, her sister Rhea and her Veeres Kareena Kapoor Khan, Swara Bhasker and Shikha Talsania. The film has bagged Rs 50-crore fromt the box office.