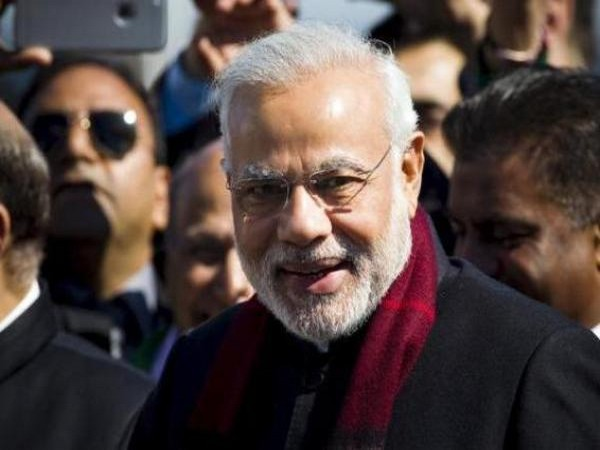 NEW DELHI:   On THE BIG COUNTING DAY when trends showed  ‘India calls Modi ‘  and Modi calls Vijayi Bharat , "Together we grow. Together we prosper. Together we will build a strong and inclusive India. India wins yet again! #Vijayi Bharat," tweeted PM  Modi

After the trends showed that the NDA is heading towards a massive win in the Lok Sabha elections 2019, Prime Minister Narendra Modi on Thursday tweeted saying "India wins yet again”, Of the 542 parliamentary seats, the BJP and its NDA allies when leading in 345 seats this true message came from India’s  one of the most favorite  prime minister   Chowkidar Narendra Modi .

Modi-Shah  BJP is leading in 345 seats as per trends as votes are being counted for the Lok Sabha elections 2019.

Following the footpath of Vasudhaiva Kutumbakam a Sanskrit phrase found in Hindu texts such as the Maha Upanishad, which means "the world is one family" India believes in universal brotherhood and Yes in this ultra modern business world  to grow to prosper to build strong planet  we have to follow togetherness.

Universal brotherhood is a concept to think the whole world as your own family. The term refers to the teaching that all human beings are brothers and sisters, whose Parent is God. All people, without a single exception, were created by God so the establishment of Tolerance, Truth, and eternal Peace we have to go with “togetherness”.