International Yoga Day : From Delhi to Dehrdoon  - A journey of global recognition to Indian Yoga 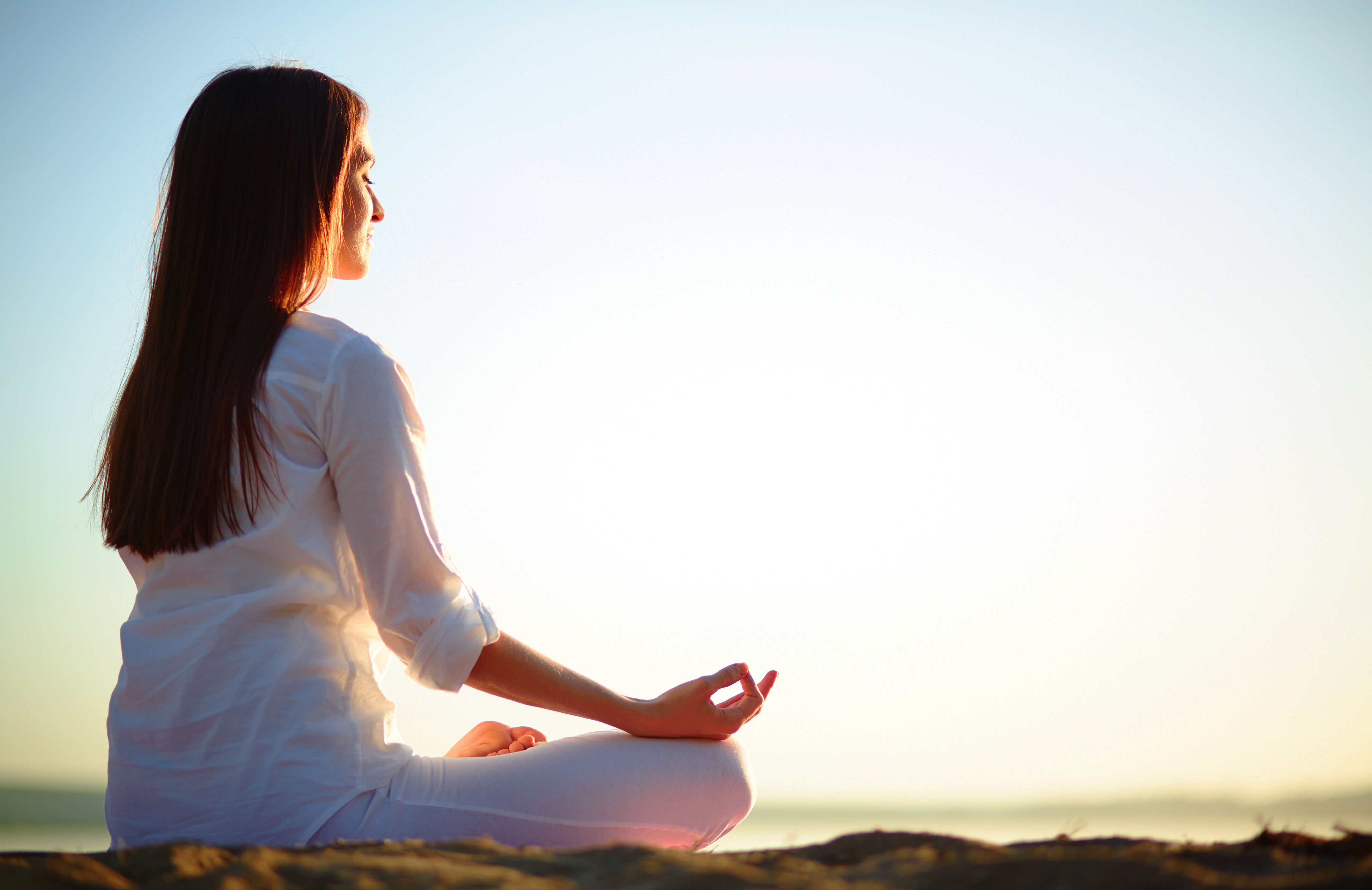 International Day of Yoga is celebrated annually on 21 June since its inception in 2015. An international day for yoga was declared unanimously by the United Nations General Assembly.

The first International Day of Yoga was celebrated all over the world on 21 June 2015. The Ministry of AYUSH  had organized an event in India where 35,985 people, including Narendra Modi and a large number of dignitaries from 84 nations, performed 21 yoga asanas (postures) for 35 minutes at Rajpath in New Delhi.

This year for the curtain raiser to the International Yoga Day on June 21, the Ministry will hold an event in Dehradun in Uttarakhand on Thursday wherein about 10,000 persons are likely to perform yoga.

There are numerous yoga asanas that work on different levels to help us live a wholesome life. We must try all these and pick the ones that are truly meant for us. The chosen ones must be practiced regularly to develop a healthy lifestyle. The whole idea behind dedicating a day to Yoga is to help the world recognize the wonders it can do if practiced regularly.

This article is provided by Anirudh Sharma