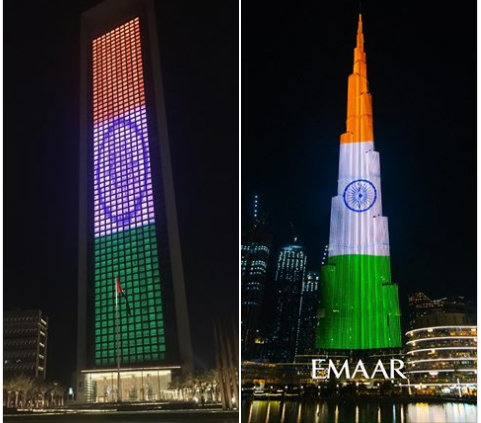 The last league match 56 of the IPL 2018 was played today between second-placed team Chennai and seventh placed-team Punjab. Chennai scored 159 runs in this match to win against Punjab who set the target of 154 runs. Losing With this, Punjab got out of IPL 2018 too. Now Rajasthan has to make its place in the last 4. Batting first in this match, Punjab scored a small score of 153, losing all wickets in 19.4 overs against Chennai. In response, Chennai won the final league match, showing a fine game. Raina scored an unbeaten 61 while Chahar scored 39 runs. Today's match was important to Punjab more than Chennai. With the defeat in today's match, Punjab’s hopes of reaching the play-off also has finished. If KXIP wins, then he could reach the playoff. But for Chennai, Raina, Chahar etc. showed better performance. At the same time, Rahul, Gayle and Ashwin for Punjab prove to be lazy today. Under this Punjab's dream of winning in the IPL 2018 also remained incomplete. Punjab started poorly and Rahul 7, Tiwary, 35 and Karun Nair contributed 54 runs. On behalf of Chennai, Lungi got 4 while Deepak-Jadeja took 1-1 wicket. At the same time, Ashwin-Rajput got 2-2 while Mohit got 1 wicket for Punjab.