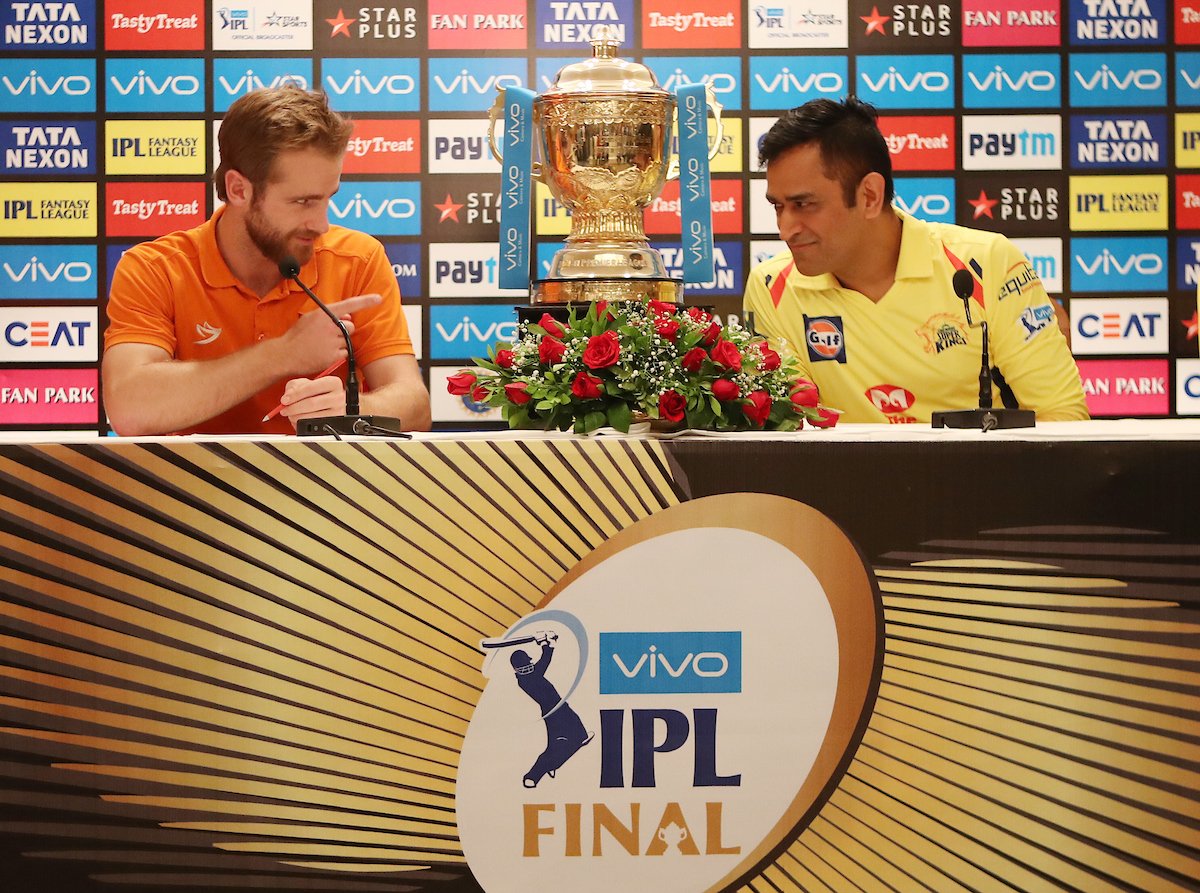 This season of IPL has now reached its last stage, in which the top two teams SRH and CSK in the points table are in front of each other in this IPL 2018 final. The final and the title match of this  11th  season is being held at the Wankhede Stadium in Mumbai.

There is big news coming up with this final match.

According to the news, Chennai has so far named the title twice in the captaincy of Mahendra Singh Dhoni. At the same time, if Dhoni scores 22 runs in this final, then Chennai will win third final  and will also be named in golden letters on the pages of IPL history. You might not be convinced by reading the news, but we are not saying this, it is saying old figures. Yes, Chennai have so far won the title twice, both times Dhoni has scored 22 runs in the final match.

In 2010, Dhoni scored 22 runs and was grabbed  the title match against Mumbai. In this match, Chennai defeated Mumbai and took possession of the title for the first time. After this, in the final match in 2011, Dhoni scored 22 runs and catches out and returned to the pavilion. Chennai also became the champion in this match. In this case, this figure clearly indicates that it is auspicious for Chennai to score 22 runs by Dhoni's bat.