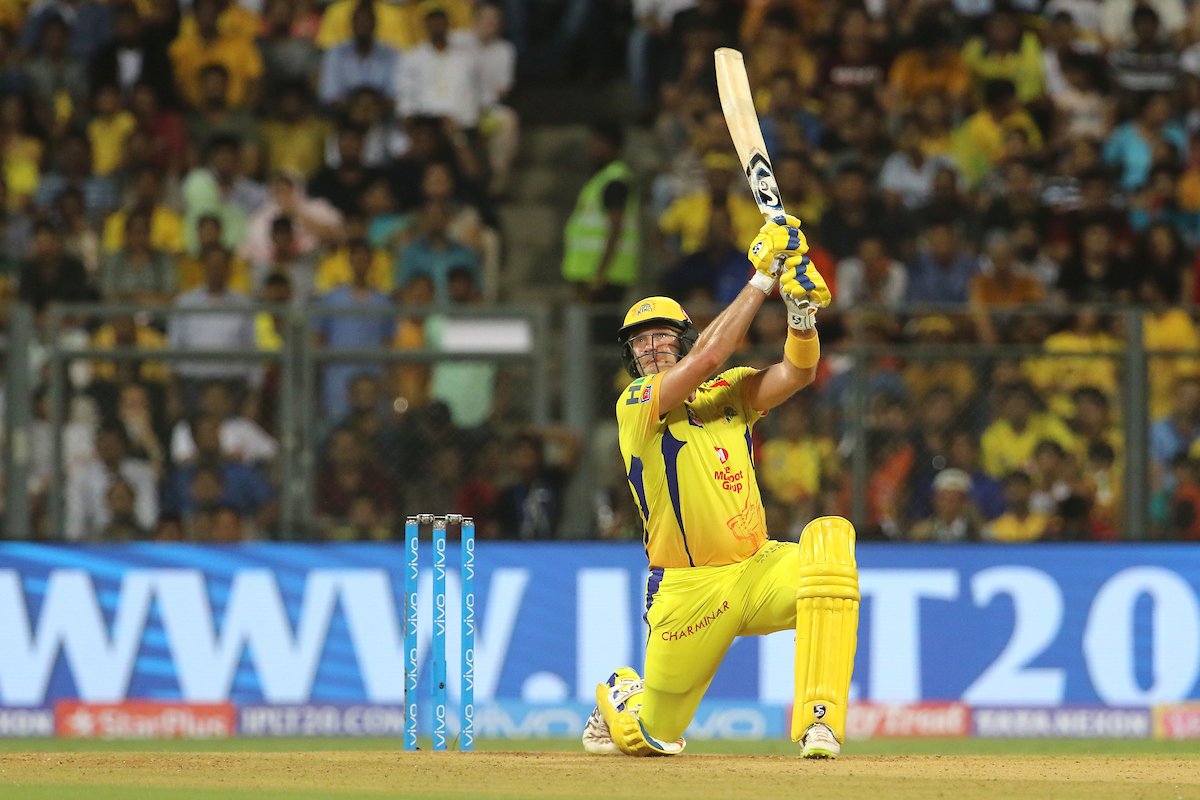 In the IPL  11th season of Vivo IPL  the  final match is in interesting mode, as the teams of Sunrisers Hyderabad after  struggling  in initial overs against Chennai Super Kings scored  178 runs on the loss of 6 wickets in 20 overs.

Shane Watson and Faf du Plessis started the CSK run chase of 179 runs. Bhuvneshwar Kumar with the ball for SRH

Batting first in the Vivo Indian Premier League (IPL) 2018 final match, the Hyderabad team scored a strong  run chase178 runs losing six wickets in the 20 overs. In response to this, Chennai have now scored  runs in an -over game, losing 1 wicket in form of Plessis.

The first OVER  was Maiden Over for Chennai as  Brilliant start from Bhuvneshwar Kumar.Chennai Super Kings 0/0.

Earlier today, Chennai won the toss and decided to bowl first.Chennai's start was very good .They  dropped the first wicket of Hyderabad a lot early. Hyderabad's first wicket fell in the second over as Sreevats Goswami. After this, Dhawan and Williamson batted really well. After this, Dhawan was also out in the ninth over for a big shot. At the same time, the third blow  faced by  the SRH team on 101 runs

For Hyderabad, his captain Williamson scored 47 while Yusuf Pathan made an unbeaten 45. Jadeja, Karna, Bravo, Shardul and Lungi got 1-1 wickets from Chennai..