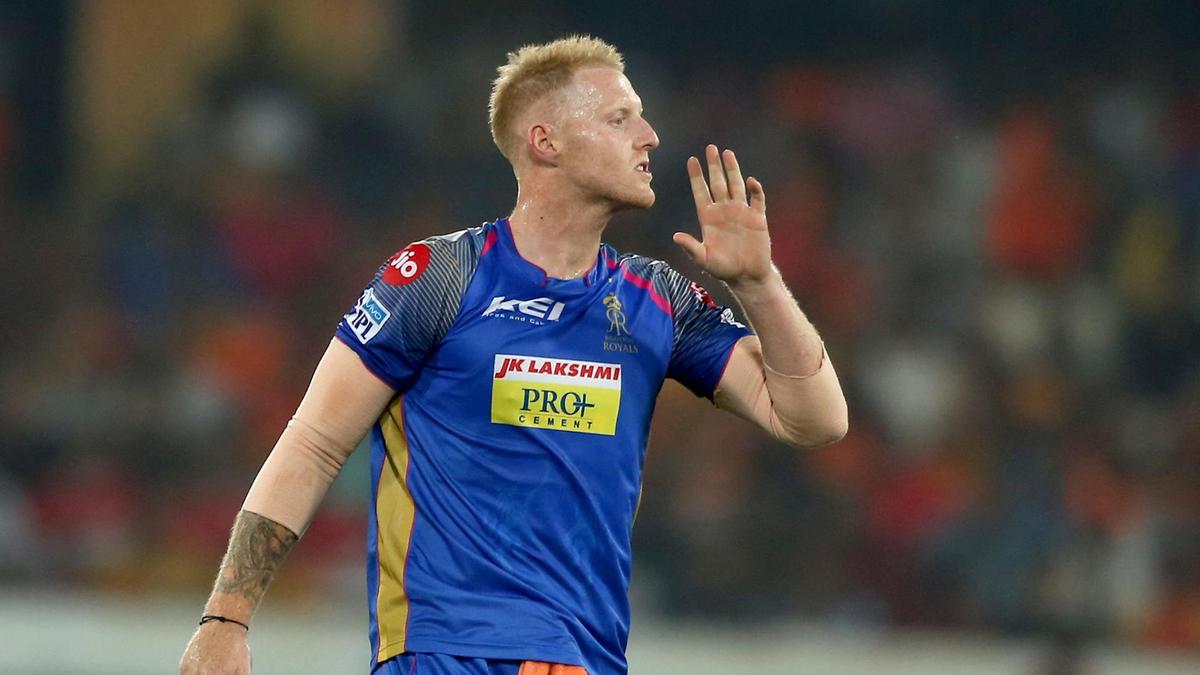 For the Test series between Pakistan and England, many English team players have left the IPL season 11 and have returned home. These players include Rajasthan Royals wicketkeeper Jos Buttler and the most expensive Ben Stokes in IPL 2018. Although Butler, returning to his form, tried to cross the sinking Rajasthan and kept alive the hopes of reaching in the playoffs by scoring the half-century for Rajasthan in the five consecutive matches. But in this case Ben Stokes disappointed and returned home without any special performance. However, there are many other players who have not been able to perform according to their name in the IPL season 11. But Ben Stokes will be placed at the top of the list of these Kind of players. The reason behind this is also special. It is that in this IPL season, Ben Stokes was included in the Rajasthan Royals with $ 1.96 million . Talking about the performance of the Stokes, bought on the amount of 12 crores, every single run from his bat, was casting US $ 10000 for RR. In Indian currency this amount is more than 6 lakh 80 thousand rupees. Although Stokes played well against Pune in the last season of IPL. In the last season, Stokes had made 316 with 12 wickets in hand