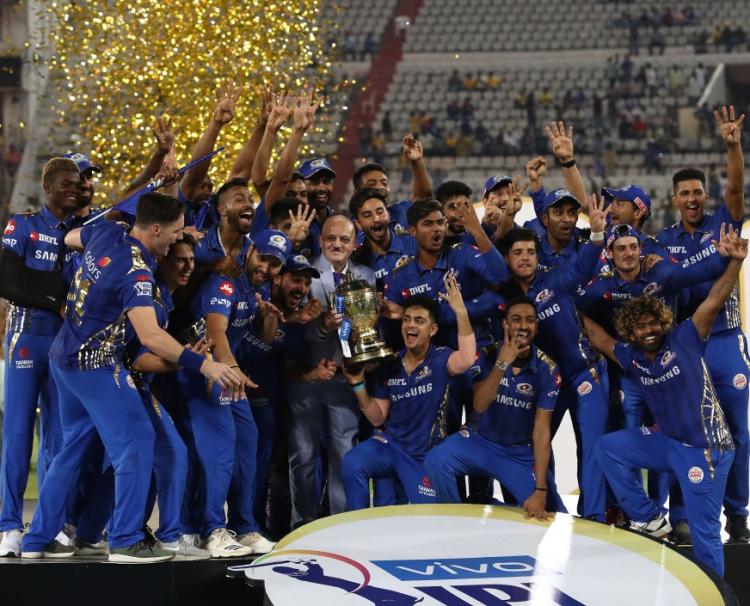 On Sunday night, the final match of Indian Premier League (IPL) 2019 was played between Mumbai Indians and Chennai Super Kings at the Rajiv Gandhi Stadium in Hyderabad . After waiting for just about two months all fans of this outstanding game called cricket was waiting with bated breath to know who will seal the IPL trophy this year. Both Mumbai Indians and Chennai Super Kings are amazing teams and the match was a nail-biting competition.

Both skippers of MI and CSK, Rohit Sharma and Mahendra Singh Dhoni were set to deliver their best. Even the fans were all pumped up for the climax of game. But it was Mumbai Indians who captured the IPL 2019 crown and making  fourth IPL victory, they took home the trophy and their fans and the cricketers celebrated it with a lot of fervor.

Dhoni also said that now his full focus has shifted to the World Cup 2019.

Even after losing the IPL 2019 final to Mumbai Indians, Chennai Super Kings captain Mahendra Singh Dhoni appears in his most noticed Captain Cool style. On losing the final by one run of the game, Dhoni in his calm style said that the match was a lot of fun, in which both the teams were passing the trophies to each other. Worth mentioning here that three catches were abandoned by Mumbai in the match, while Chennai lost two wicket-runs. Dhoni was referring to them here. 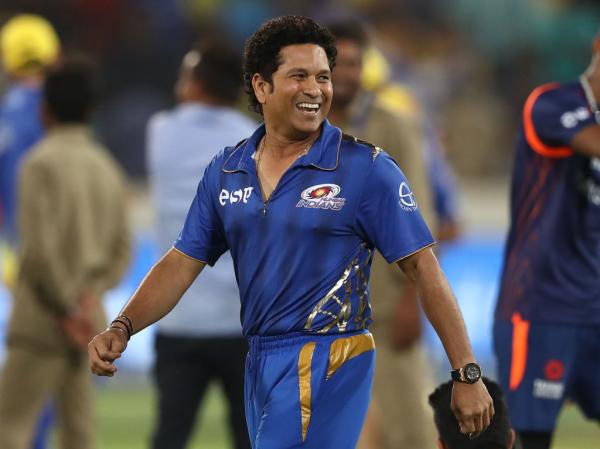 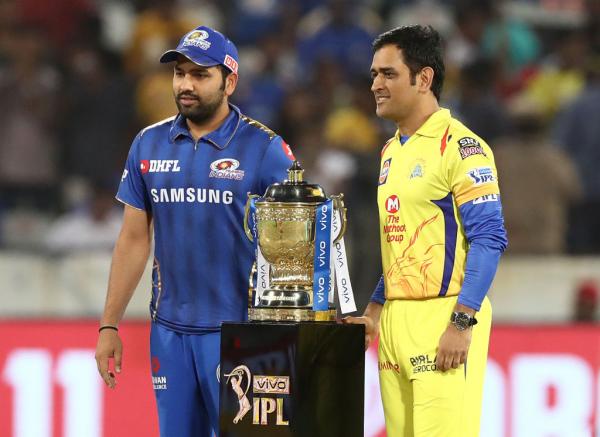 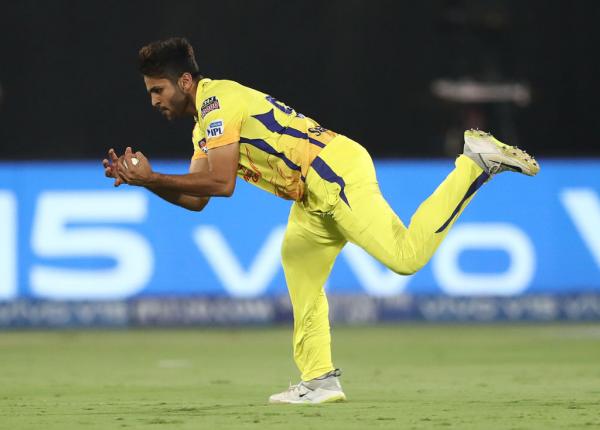 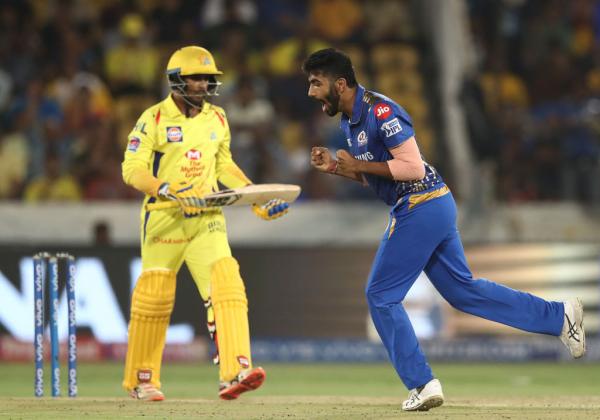 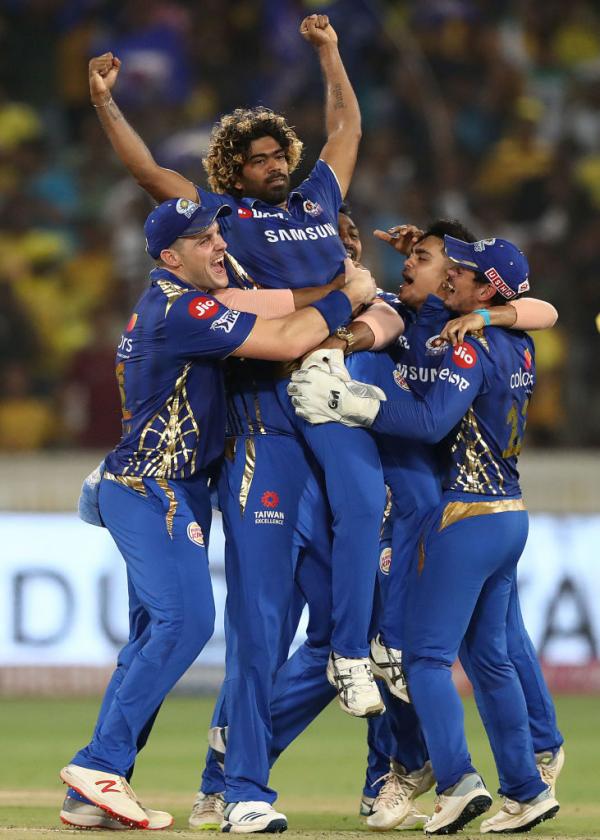