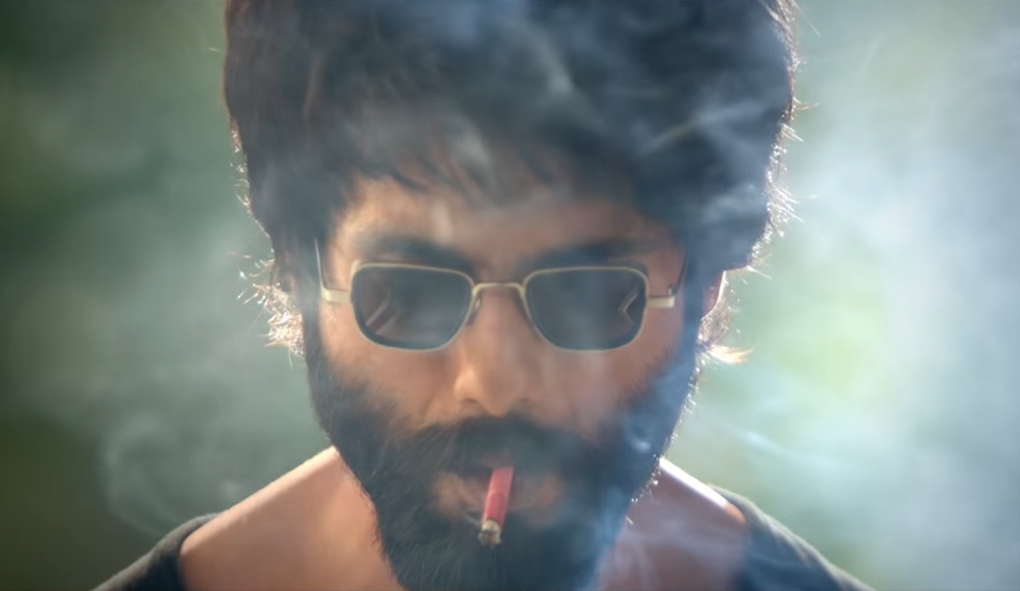 Shahid Kapoor’s Kabir Singh despite the criticism  has managed audiences to flock in the theater.

".@shahidkapoor and @Advani_Kiara’s #KabirSingh is now amongst Top-15 all time crossers of Bollywood in just 16 days," trade analyst Joginder Tuteja wrote on his Twitor handle.

Father of 2 kids Misha and Jain Shahid Kapoor had earlier talked about playing the titular role saying that  the good thing about Kabir Singh is that he was getting to play a type of character that had a lot to do as an actor. He added that he was getting to do it in a film that he thought is pretty wide in its appeal.