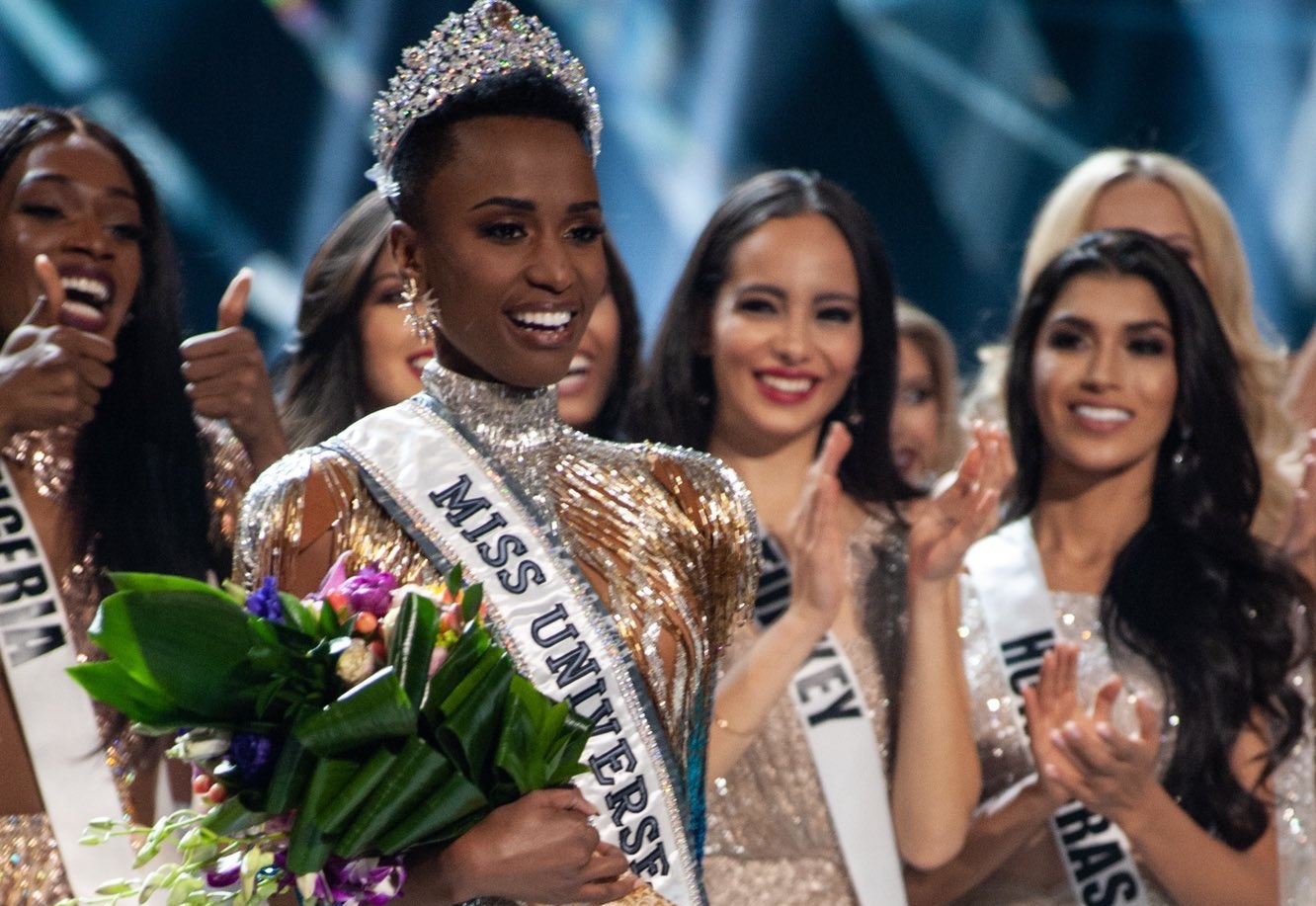 Zozibini is quite active in fight against gender based ferocity. Her Miss Universe bio defines her as, "She has devoted her social media campaign to changing the narrative around gender stereotypes. She is a proud advocate for natural beauty and encourages women to love themselves the way they are."

It is noted that the 2019 Miss Universe pageant was held on Sunday night in Atlanta which is  the capital of the US state of Georgia.  At the well-known pageant 90 women took part to bring home the title. The event saw contestants in swimsuit, evening gown and on-stage question rounds to compete.

According to reports the final question that succeeded Miss Universe South Africa for the prestigious crown was: "What is the most important thing you should be teaching young girls today?" One thing which is new this year and attracted everyone was that each contestant was given the chance to make a final statement for the viewers and judges.

Here are the glimpse of the event - 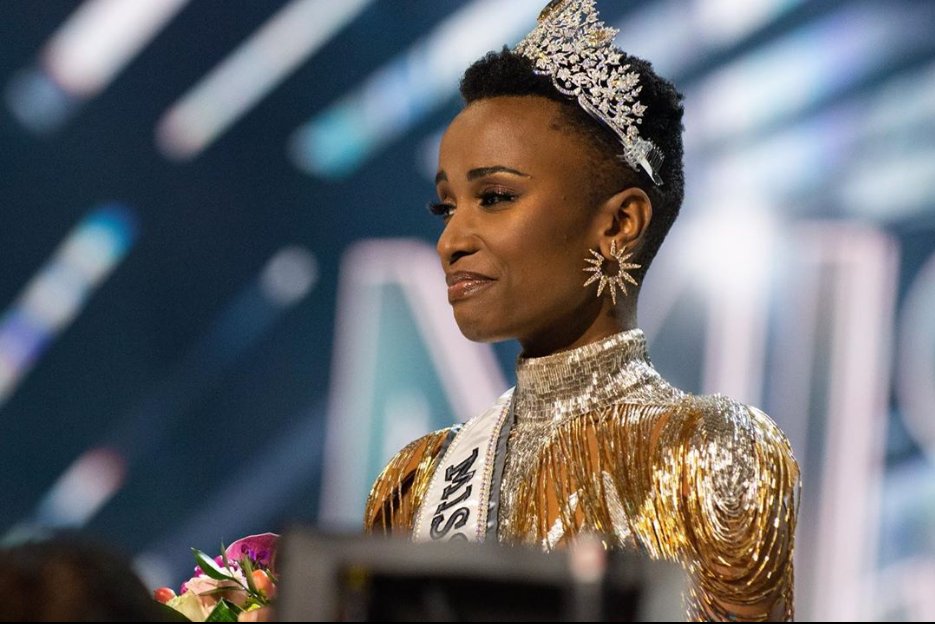 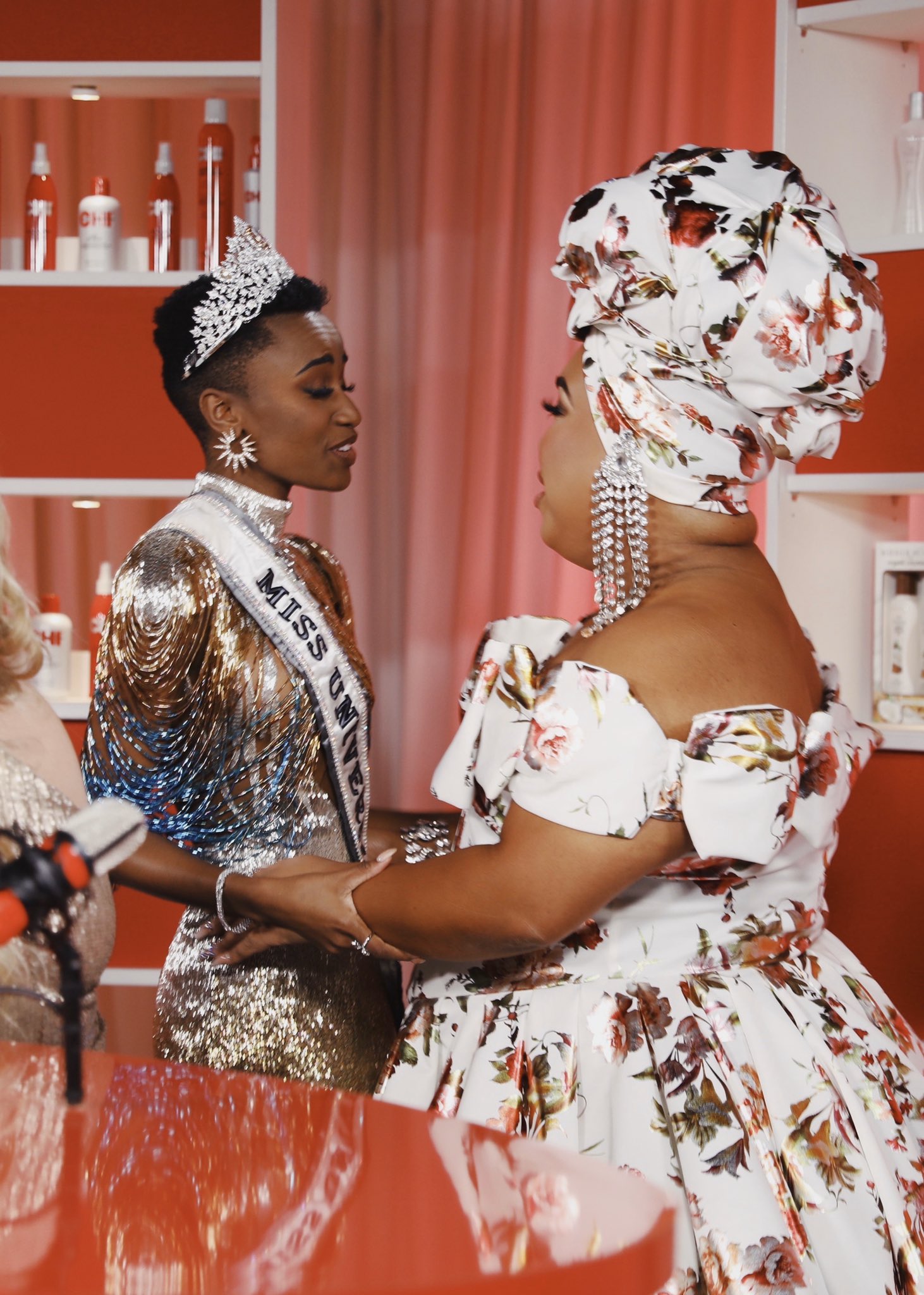 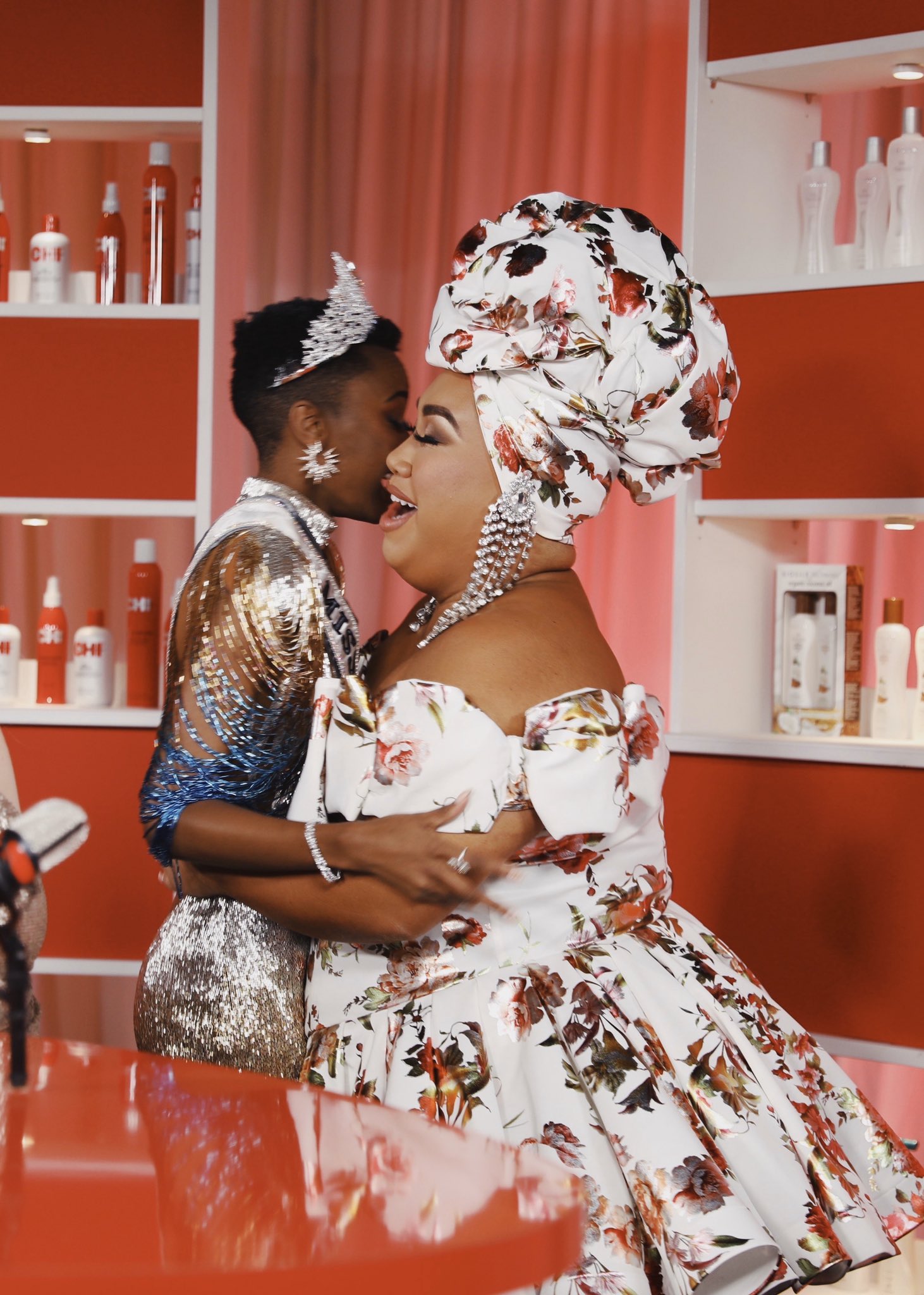 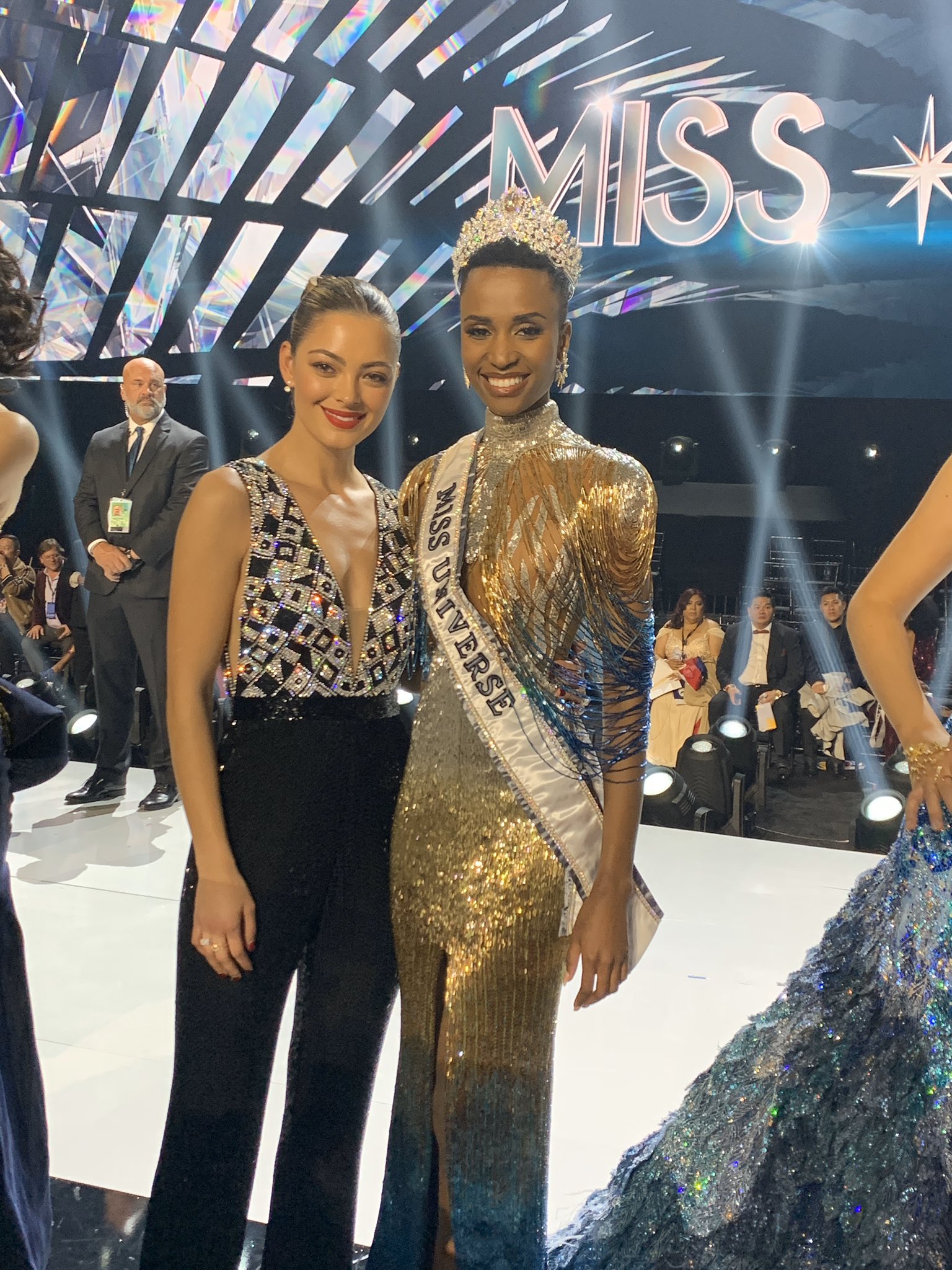