#NZvIND :A super win in a super over, historic victory agt Kiwis. Winning first ever T-20 series in NZ 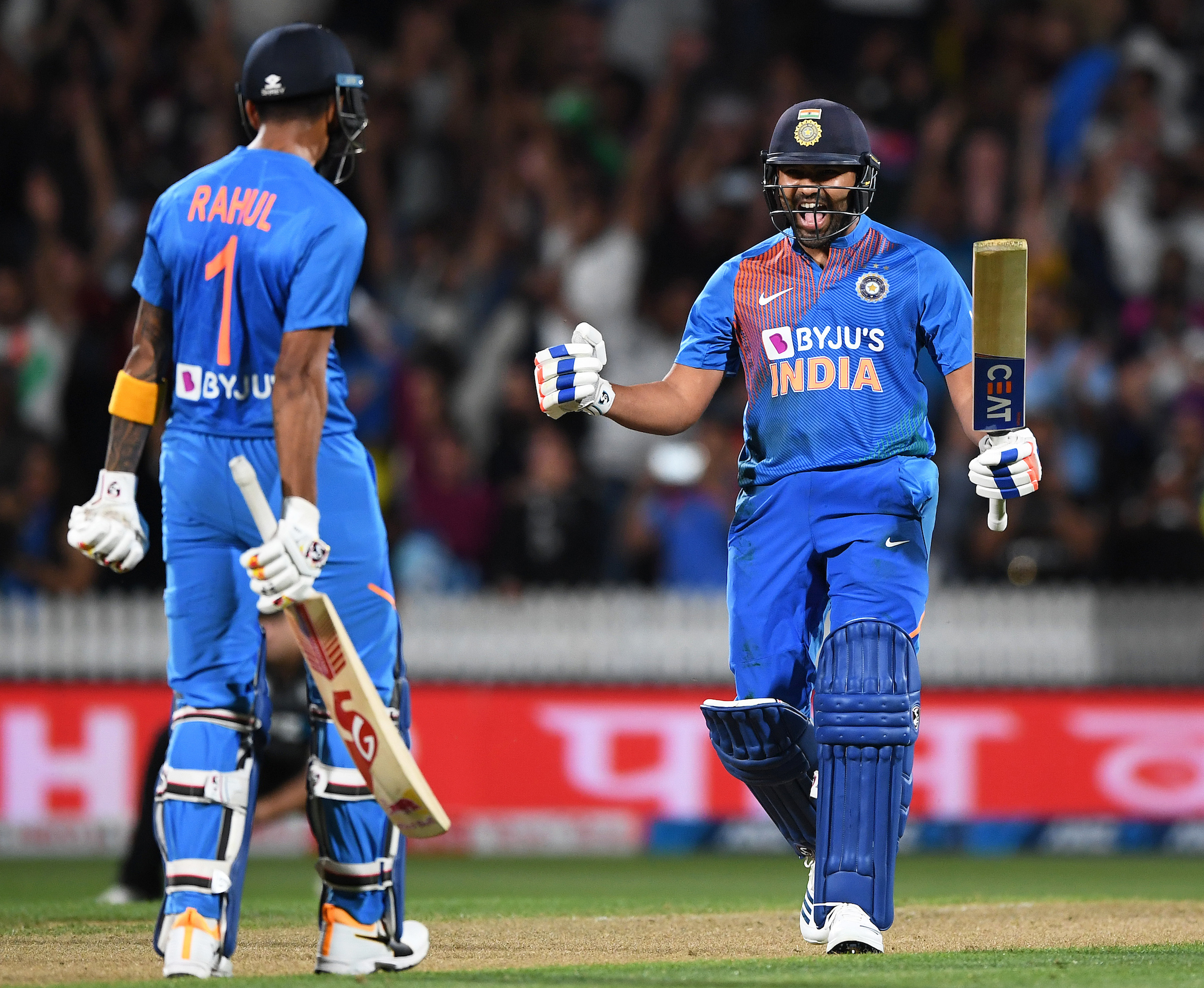 India won the third match of the T20 series against New Zealand in a super over. Team India achieved an unassailable 3-0 lead in the series. Batting first in the match, India scored 179 for 5 wickets in 20 overs. In response, the New Zealand team also scored 179 runs in 20 overs. He scored 17 runs in the first over in the super over. Bumrah's over hit two fours and a six. In response, Rohit Sharma and Lokesh Rahul together scored 20 runs. Rohit scored 2 sixes off the last 2 balls to help Team India win.

India's match was tied for the second time in cricket history. Last time team India defeated Pakistan in a ball out in the World Cup 2007. In Hamilton, Captain Kane Williamson smashed 95 runs for New Zealand, but his team could not win. Team New Zealand were to score 9 runs in the last over to win, but Mohammed Shami conceded just 8 runs. He dismissed Ross Taylor on the last ball to tie the match. 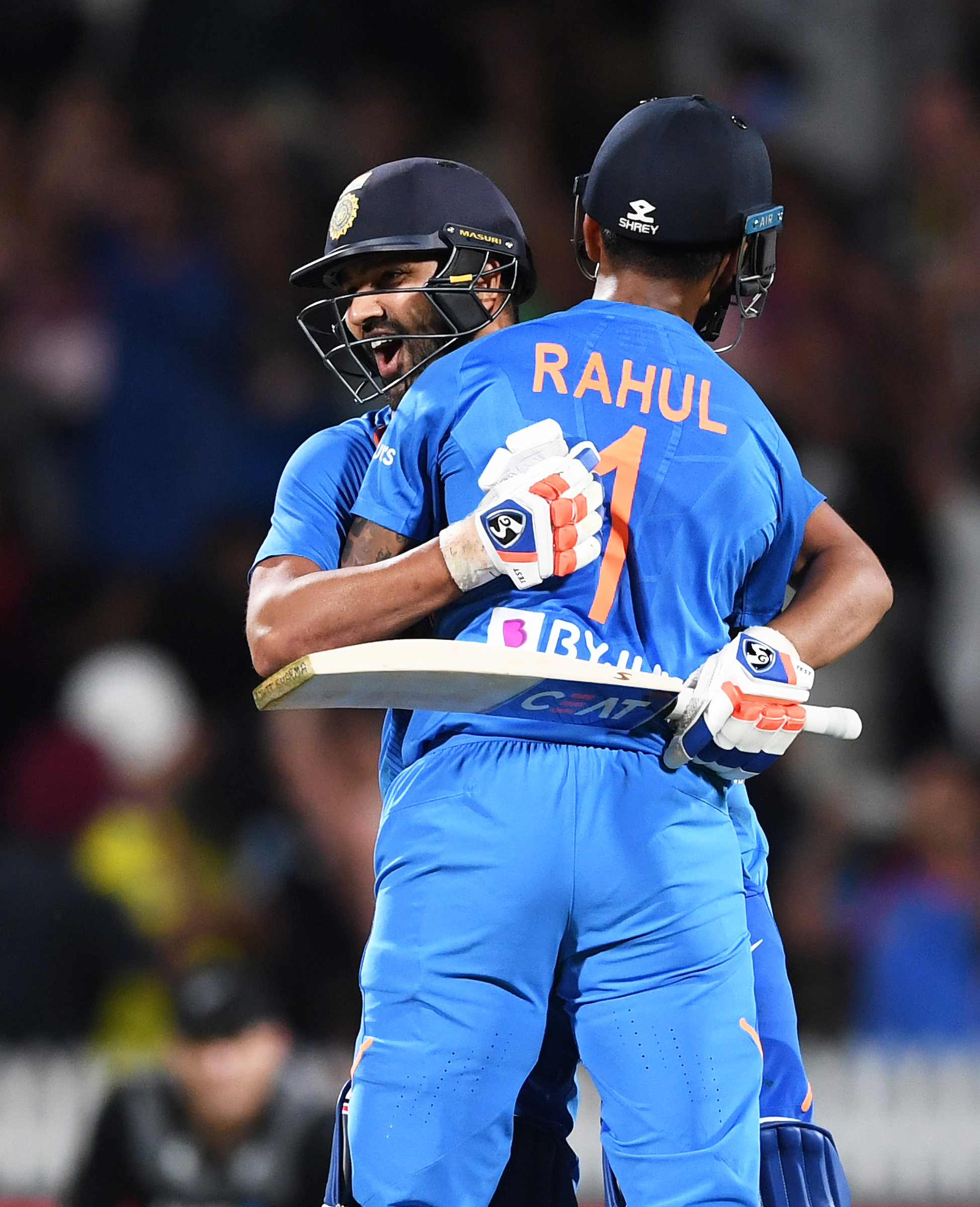 Shami did not let New Zealand score 9 runs in the last over, India played Super over for the second time in T20.

India's match was tied for the second time in T20 history, beating Pakistan in a ballout in 2007.

India won the first T20 series in New Zealand, Team India had an unassailable 3-0 lead in the series

India had scored 179 runs, in response, New Zealand could also score 179, in the super over Kiwis gave a target of 18 runs to India.