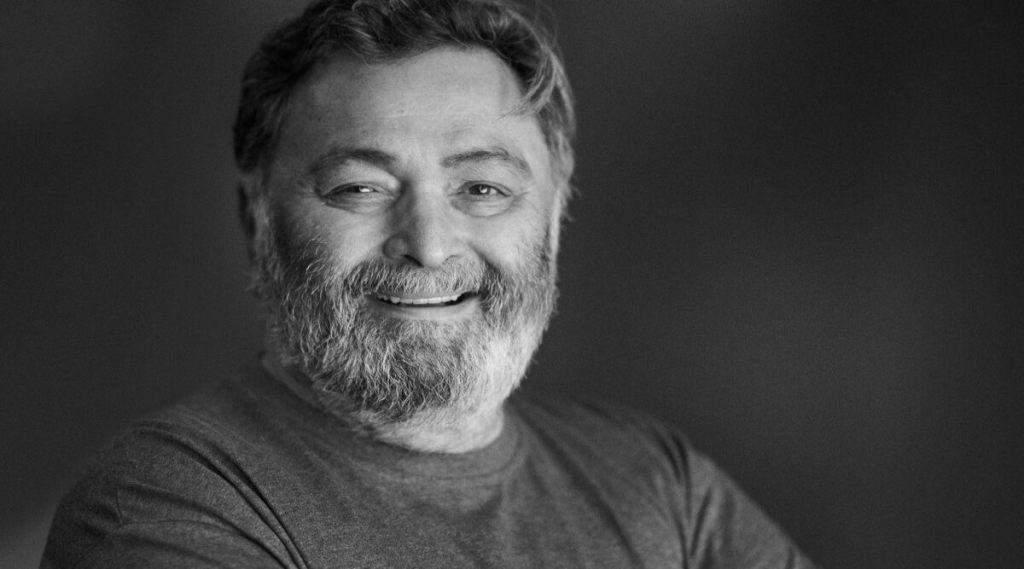 Actor Rishi Kapoor has lost his battle of life  at 67 . he has been combating for  two year with cancer. Rishi took his last breath at the Sir HN Reliance Foundation Hospital in Mumbai. According to Reports his wife and Bollywood veteran actor Neetu Kapoor was by his side. His brother Randhir Kapoor confirmed the sad news  .

On the Other hand Akshay Kumar called it a nightmare for Hindi Cinea after the death of actor Irrfan Khan who just a day before died on Wednesday. He had a rare kind of cancer. “It seems like we’re in the midst of a nightmare...just heard the depressing news of #RishiKapoor ji passing away, it’s heartbreaking. He was a legend, a great co-star and a good friend of the family. My thoughts and prayers with his family,” he wrote on his  twitter handle..