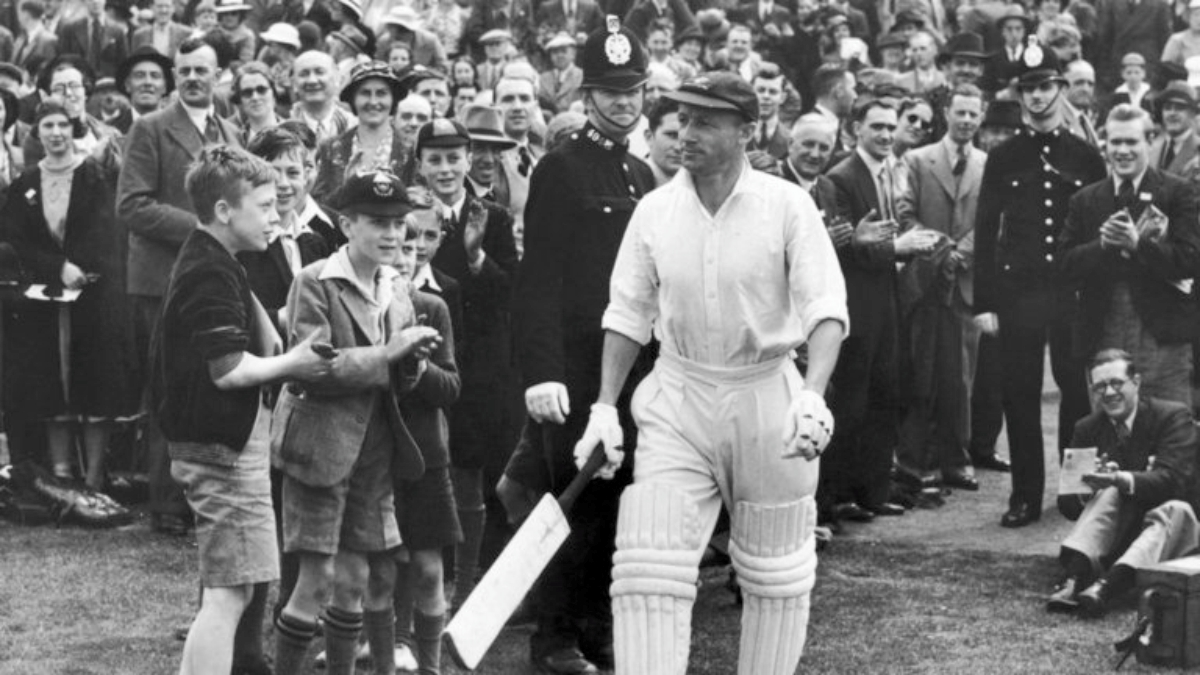 Sir Donald George Bradman - The century's supreme cricketer was born on 27th August, 1908 Kottamundra, Australia. On Sir Don Bradman’s 110th birth anniversary, who is Fondly known as “The Dawn” we remember his exceptional and most unique records to pay tribute the legend of cricket world.

1. In the last innings of his career, Don Bradman needed only four runs in Test cricket to reach for an average of 100 runs. But he got out without scoring any runs.

2. In his honor and tribute the postal code PO Box 9994 is followed by of Australian Broadcasting Corporation of all the states and territories of Australia which represents Sir Don's Test average of 99.94.

4. In 1930, Don Bradman had set the record of scoring 309 runs at Headingley in the single day. This is the highest score by any batsman made on the single day in history of Test cricket.

5. Sir Don also has the unique record of making more than 5000 runs against any country. He scored a total of 5028 runs against England.

On the occasion of his 110th birthday the former Indian Cricketer master blaster Sachin Tendulkar remembered those days when he met with the icon of cricket world.

He tweeted - It’s been 20 years since I met the inspirational Sir Don Bradman but that special memory is so vivid. I still recall his amazing wit, warmth, and wisdom. Remembering him fondly today, on what would have been his 110th birthday.

Wittygossip pay tribute to the Australian cricket hero who set the remarkable and outstanding records.