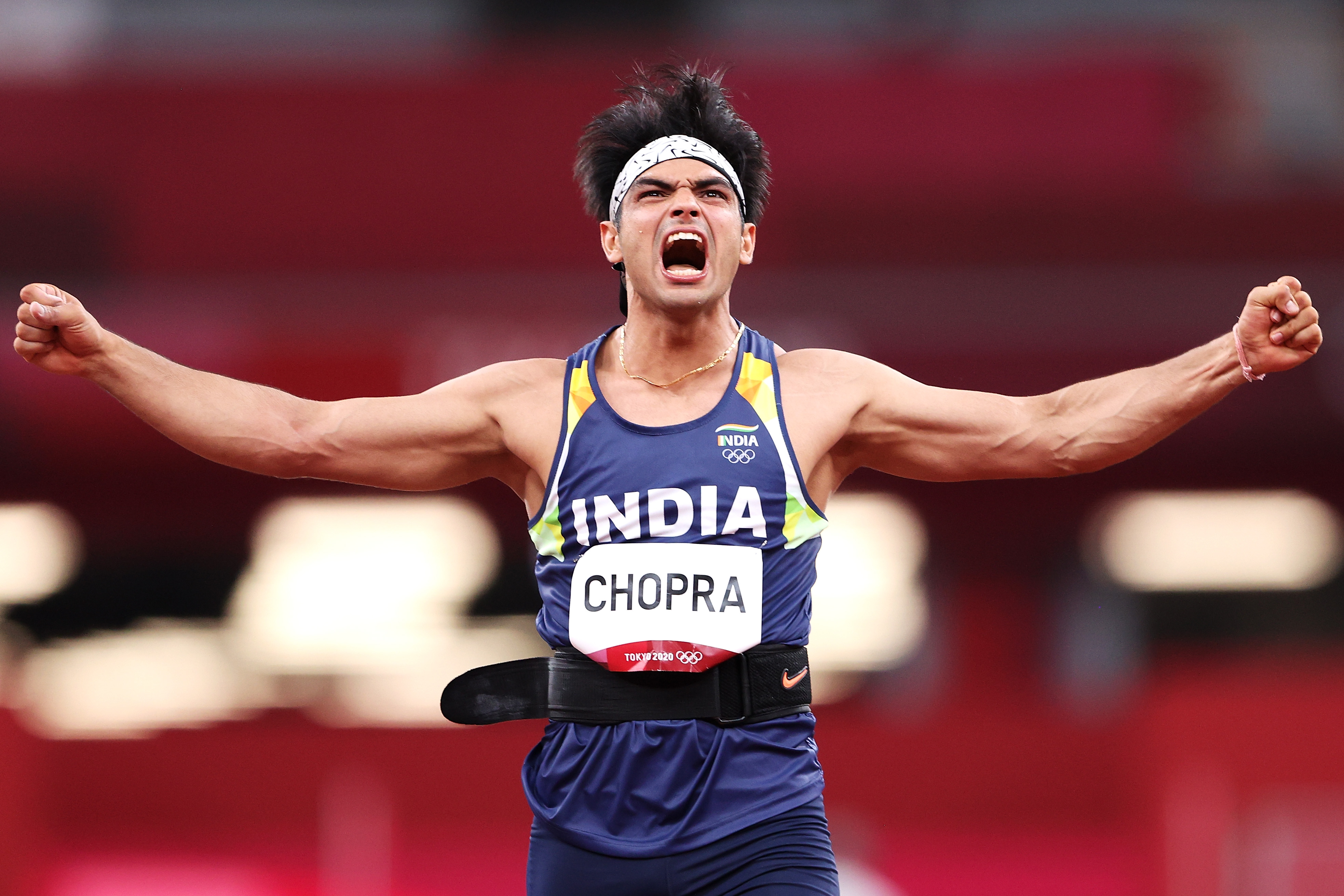 With this historic win Javelin thrower Neeraj Chopra became India's second ever individual Olympic gold medallist after shooter Abhinav Bindra. After losing the race of gold, Wrestler Bajrang Punia won a bronze as the youngest nation of the world India equalled their best ever Olympic medal haul of 6 medals. On the other hand, Golfer Aditi Ashok hardly missed out on a medal by finishing fourth in the women's individual Stroke Play.

On this historic gold medal win , PM Modi tweeted , “History has been scripted at Tokyo! What Neeraj Chopra has achieved today will be remembered forever. The young Neeraj has done exceptionally well. He played with remarkable passion and showed unparalleled grit. Congratulations to him for winning the Gold.  “

showing a great performance Neeraj Chopra first throw of 87.03m in the final was good enough to grab the gold, but he advanced it in the next attempt to 87.58m and it remained the best throw of the night.

Till now India recorded their best ever Olympic medal haul of 7  including 1 gold, 2 silver and 4 bronze.