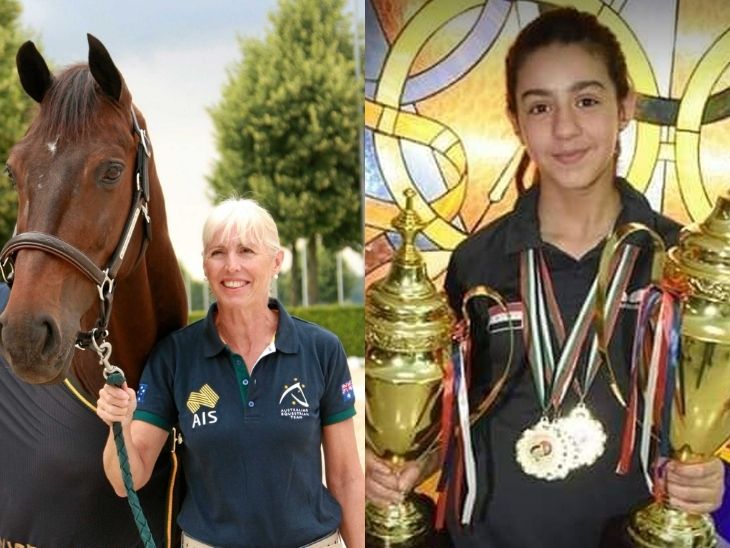 The Tokyo Olympics, the world's biggest sporting event, are officially going to start on Friday. In this amazing sports event, 11,238 athletes from 206 countries around the world are participating. Athletes from teen age to the golden age are  ready to show their talents. Let us know about the facts  that  who is the oldest and youngest athlete in Tokyo Olympics.

Mary Hana - The oldest athlete , will compete in the Olympics for the sixth time

Australian horse-rider, Mary Hana will be the oldest athlete to compete in the Tokyo Olympics. Hana, who competed in the Olympics for the sixth time, is 66 years old. From this participation in the Tokyo Olympics, she will become the second oldest female athlete in golden history of Olympic.

These are the oldest and youngest athletes ever

Former Swedish shooter Oscar Swann is the oldest athlete ever to compete at the Olympic Games. Oscar participated in the 1920 Olympics at the age of 72 years and 280 days. Then he also won the silver medal.

On the other hand, the record for being the youngest athlete is held by Dimitrios Laundras, Greece. He participated in the gymnastics event at the age of 10 years 218 days at the first Olympic Games in Athens in 1896. He is the youngest participant in Olympic history as well as the youngest medallist