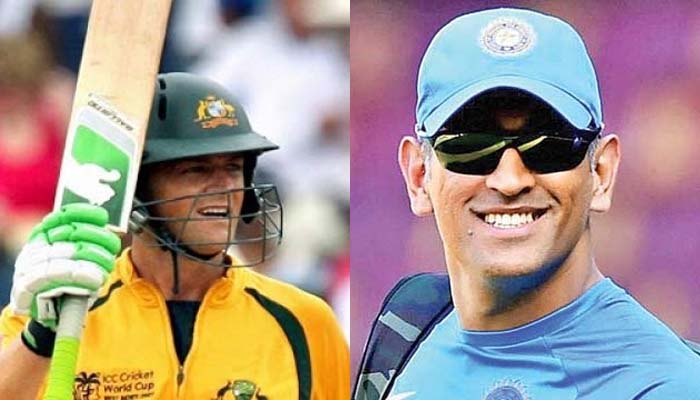 Once again fans immersed  in the thrill of cricket as the ICC World Cup 2019 has began from May 30. For the extraordinary knowledge to the cricket freeks  here is a quick recap on the top 3 wicketkeepers in the history of World Cup.

In this list  Former Sri Lanka skipper Kumara Sangakkara grabbed  the top spot with 54 dismissals in 36 innings of his 37 World Cup matches between 2003 and 2015. Having outstanding record Sangakkara has grabbed  41 catches behind the stump and has done 13 stumpings effectively. Adam Gilchrist  Australian wicketkeeper has second  spot on the list with 52 dismissals in 31 innings of his 31 World Cup matches between 1999 and 2007. Gilchrist has grabbed 45 catches behind the stump with 7 effective stumpings. Former Indian captain MS Dhoni has third spot on the list with 32 dismissals in 20 innings of his 20 World Cup matches between 2007 and 2015. Dhoni has prayed 27 catches behind the stump while 5 effective stumpings. 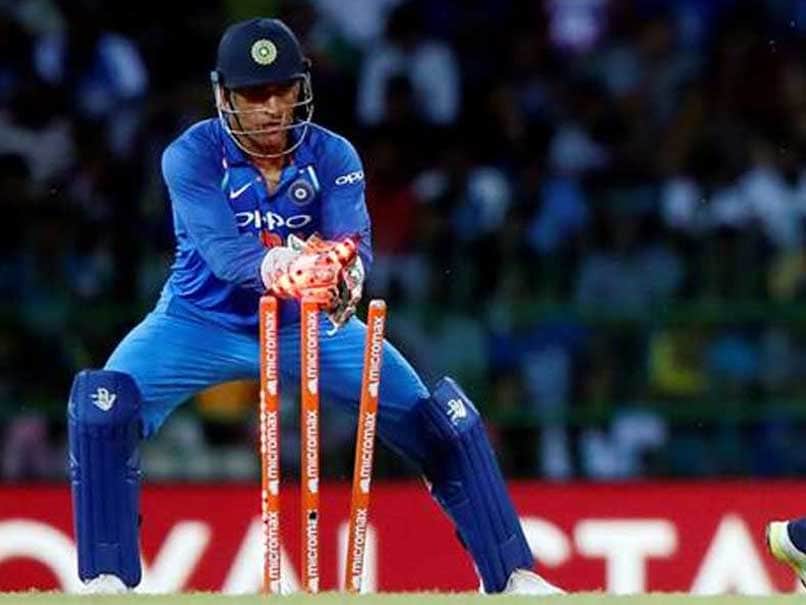