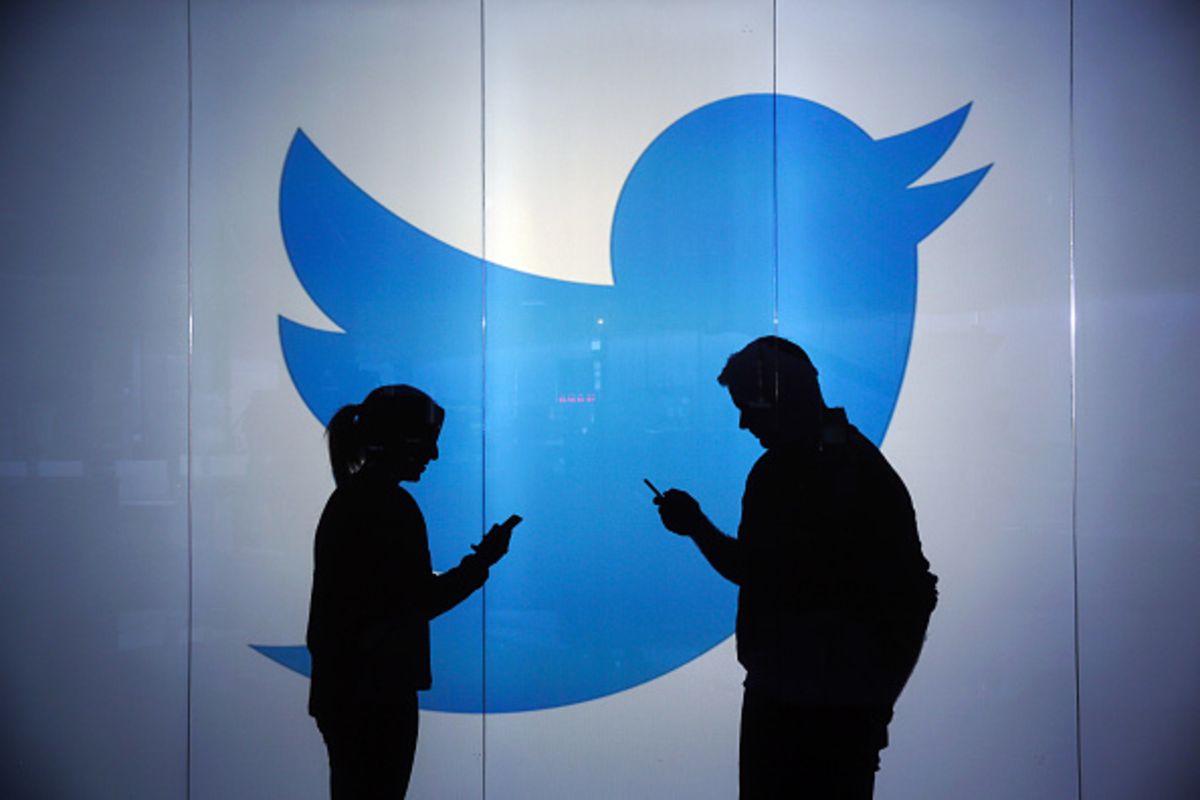 New Delhi: The social media's largest platform twitter has once again sneaked around the feck users. According to the latest news, twitter has prepared a new policy to prevent fraudulent reports. So that there will be a break even on the border to tweet, like, and follow. In this regard, Twitter has provided information through his blog post.
Twitter says that under this new policy, longer-listers of big celebrities can be stopped overnight. Not only that, users will not be able to spoil the image of big celebrities. This new policy does not currently apply. It will be implemented from September 10, 2018. There is also a deadline to tweet, retweet, follow, follow and direct message. Where now only 300 tweets and retweets will be done in 3 hours.
Users will be able to select 1000 tweets within 24 hours and at the same time 1000 users can follow. From this policy on one hand, there will be losses to big leaders and actors. On the other hand, bogus reports will also take a reins. Let us know that before this twitter had closed the 10 million fake accounts. After that the number of millions of followers of Trump, Modi, Rahul Gandhi, Arvind Kejriwal and Sushma Swaraj were reduced.

People of Financial world discuss on " Importance of Women Finpowerment"