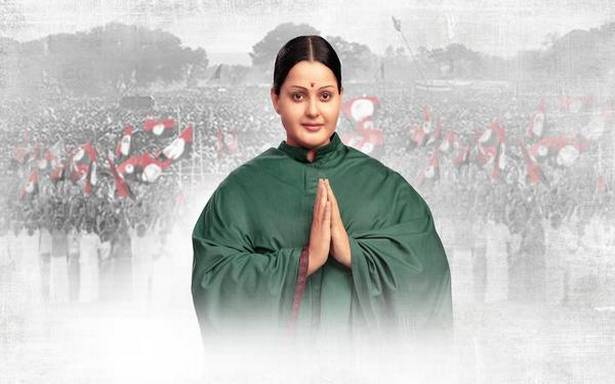 Kangana’s impressive look in this upcoming biopic is the work of renowned Hollywood prosthetics artist, Jason Collins, who has worked on films like 'Blade Runner' and 'Captain Marvel'. Interestingly, the actress will reportedly have four different looks in the film to best replicate her changing features and ageing through the course of the film.

For her role in the film, Kangana has been taking lessons in Tamil and has also been learning the classical dance form - Bharatanatyam, videos of which we have already seen online.

Directed by Vijay, the film will be shot simultaneously in Tamil, Telugu and Hindi.