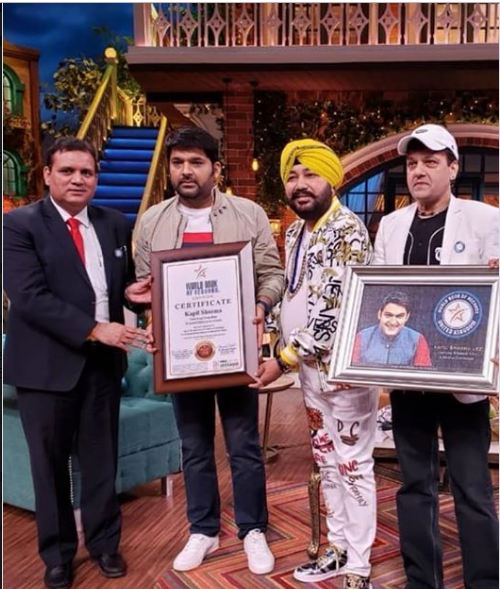 Kapil Sharma after facing several ups and downs a few months back, once again made outstanding entry and  returned  to the  small screen with  a big  bang.  the second season of his show is being  received so much accolades by all his fans and  at is not enough , now the comedian has made his place  among one of the best not just here in India but around the world . Yes that’s true the Firangi star has managed to do with all his success which no one would have imagined.

The great comedian of Indian television industry has been recognized as one of the most viewed stand-up comedians in India and abroad, and also for promoting animals rights by the World Book Of Records, London .Sharing indeed a proud moment for not just the comedian himself but for all his fan following and everyone in India, the news is shared by the official handle of Sony TV and the official Facebook wall of WBR India President,  and team   .

"It’s a proud moment for all of us. We congratulate the King Of Comedy @kapilsharma for being recognised as one of the most viewed stand-up comedians in India and abroad and promoting animal rights by World Book Of Records, " Sony TV  post reads.

Here are the awesome pictures - 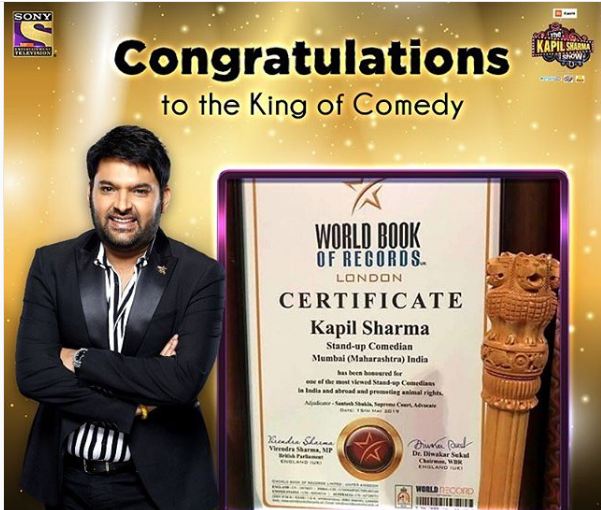 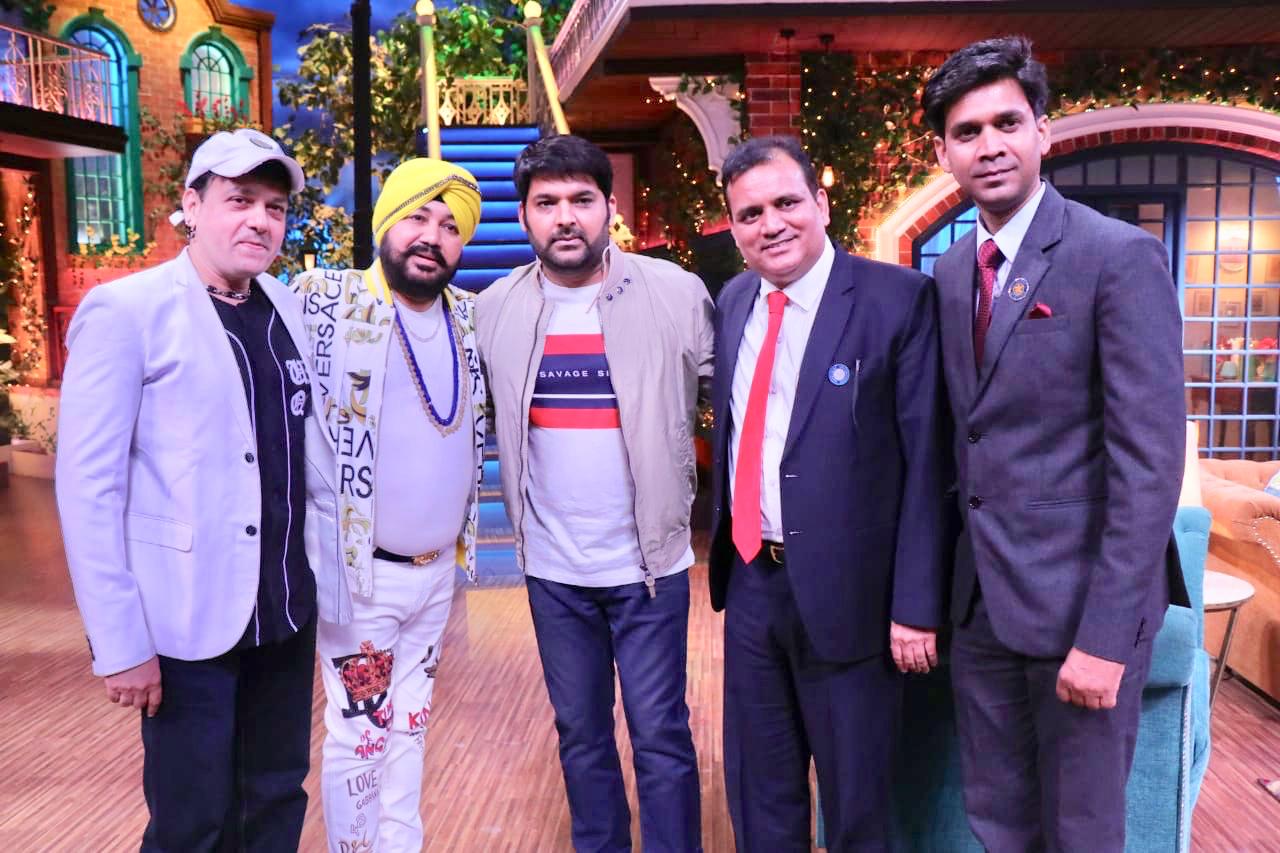 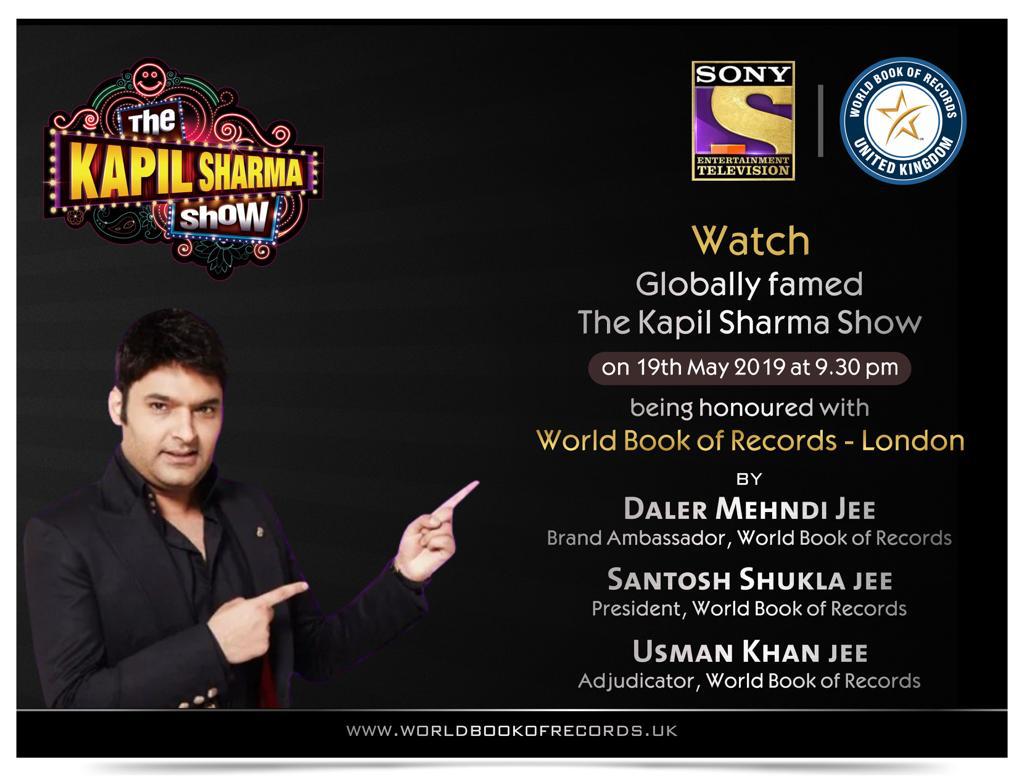